The European Union has published in the official journal the decision to impose a ceiling on oil prices from Russia. 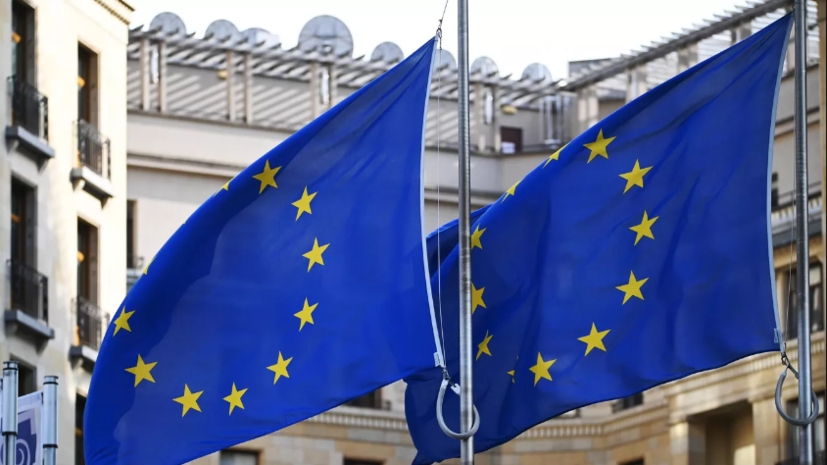 As noted in the document, the price per barrel of oil is set at $60.

“It is prohibited, directly or indirectly, to provide technical assistance, intermediary services or financing or financial assistance related to the trading, brokering or transportation of ... crude oil or petroleum products that originate in Russia or have been exported from Russia,” the statement said.

On December 3, the European Commission announced that the G7 countries, the European Union and Australia had agreed to introduce a $60 per barrel ceiling on prices for Russian oil delivered by sea from December 5.

Ukrainian President Volodymyr Zelensky called the decision of the G7 and the EU to set a price ceiling for oil from Russia at $60 as frivolous.

In his opinion, this is a “weak position”.