The PNV and the PSE negotiate not to apply the Solidarity of Great Fortunes tax in the Basque Country. In fact, the PNV is in favor of not doing it and leaving the figure on... 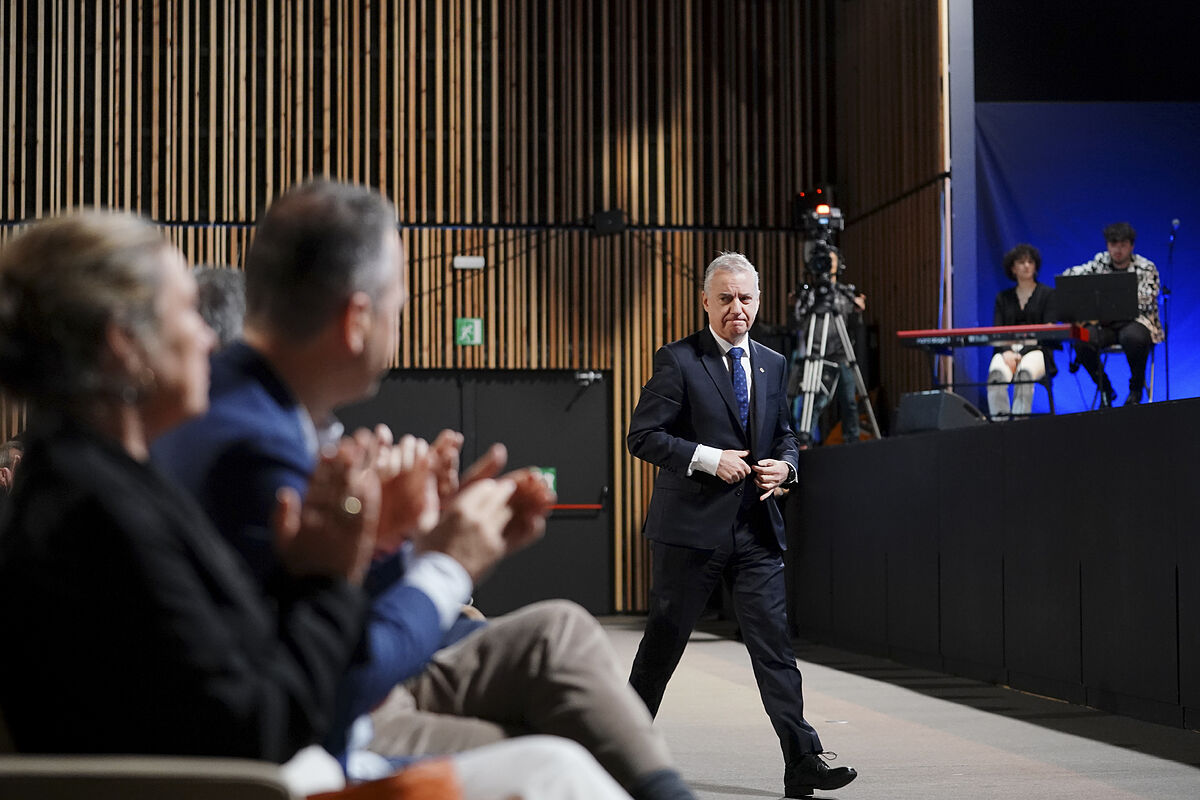 The PNV and the PSE negotiate not to apply the Solidarity of Great Fortunes tax in the Basque Country.

In fact, the PNV is in favor of not doing it and leaving the figure on Heritage that already exists in the Basque region, and that is slightly more beneficial than the tax on the rich.

Sources from the Euskadi Socialist Party confirm that they are "making a comparison" between the Heritage tax and that of Great Fortunes.

It must be studied and negotiated with the PNV

those autonomous communities that have not applied

it or want to stop doing so.

It is not our case.

It does not seem that it is necessary to implement this tax in the Basque Country because the Heritage tax works reasonably well here and the Basque Country has never played with this issue”, they add from the PSE, as reported by

yesterday , referring to the communities governed by the PP in which the tax is fully or partially subsidized.

And it is that the tax on the rich is clearly

aimed at these regions, with Madrid at the forefront

The Minister of Finance, María Jesús Montero, denounced from the moment she arrived at the Ministry that the community governed by Isabel Díaz Ayuso was engaging in fiscal

, and that she was willing to put an end to this situation.

The crisis derived from the invasion of Ukraine by Russia paralyzed the harmonization that he sought, and that experts recommended for tax reform.

But the minister found in the tax on the rich the way to resume that homogenization that has been highly criticized.

By the PP, but also by the Foundation for Applied Economics Studies (Fedea), for example.

"The announced solidarity tax on large fortunes raises legal and political problems, the introduction of which seems to be fundamentally motivated by the desire to

," explained the director of this

last month. , Angel of the Fountain.

«As the new tax has been designed, the autonomous communities would have all the incentives to recover and even raise their own tax for assets above the state threshold, since what they do not charge will be taken by the State without any savings for their citizens. citizens.

limits through the back door the ability

of the autonomous communities to modulate the taxation on wealth conferred on them by current regulations, which could be grounds for unconstitutionality, or nullity due to invasion of competences ". added.

And to all this he added the following notice: «Some communities could follow the same strategy as the central government and take measures that try to nullify in practice the effects of state provisions.

This would open a fiscal guerrilla war

between administrations that would not benefit anyone.

The Basque Country, however, will not be bound to any of this

and will be able to decide whether to apply the figure or not thanks to its peculiarities and tax advantages.

Currently, the Heritage tax is paid by some 18,000 taxpayers who pay around 170 million euros a year.

If the tax were applied to the rich, some 500 more Basque citizens would be affected.