Iran: the power announces the abolition of the morality police

Nearly three months after the start of the protest movement, following the death of Mahsa Amini last September, this young Iranian Kurd during her detention by the morality police, the government… 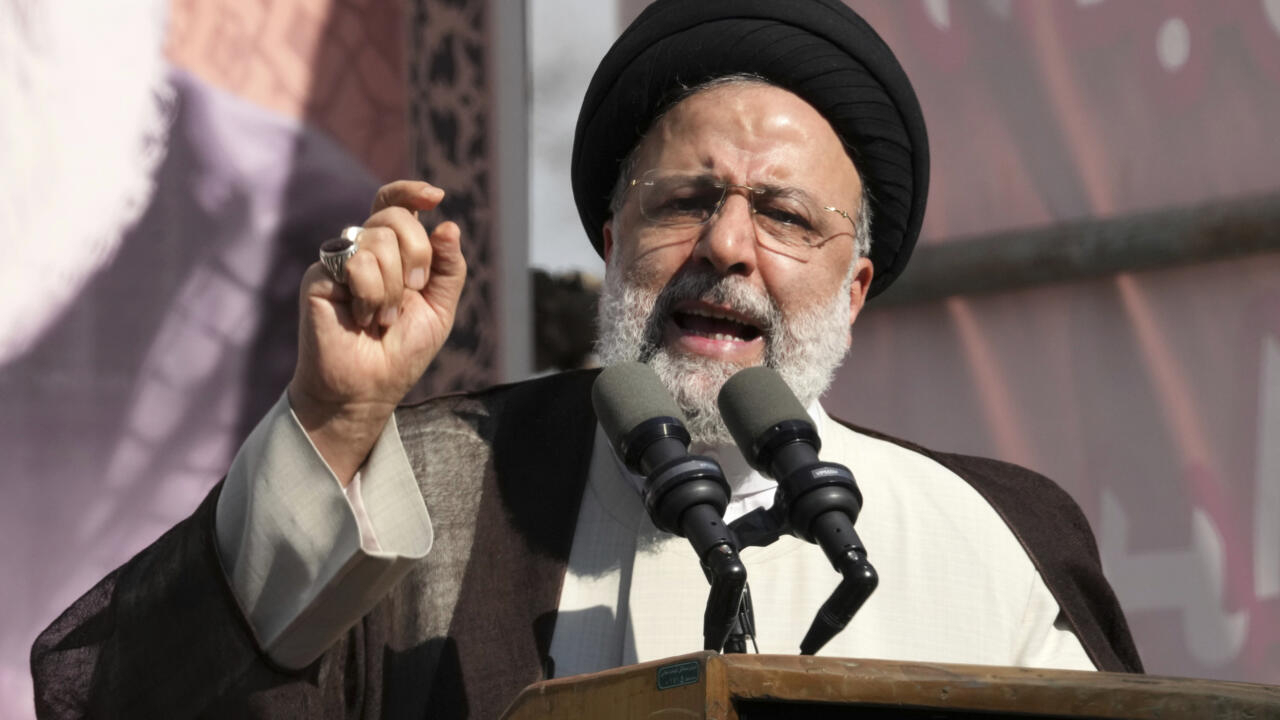 Iran: the power announces the abolition of the morality police

Nearly three months after the beginning of the protest movement, following the death of Mahsa Amini last September, this young Iranian Kurd during her detention by the morality police, the Iranian authorities announced the disappearance of this police.

with our correspondent in Tehran

The very people who created the morality police have dismantled

In recent years, the action of the morality police (founded in 2005) has been denounced for the violent arrests of poorly veiled young women.

Demonstrations began in September to protest the

arrested by the same morality police for disrespecting the wearing of the Islamic veil.

Then they took a political turn with much harsher slogans against Iranian leaders and Islamic power, killing hundreds.

Yesterday Saturday, the Ministry of the Interior reported more than 200 deaths since the beginning of the demonstrations, including members of the security forces, demonstrators, but also members of armed groups qualified as counter-revolutionaries

in Iran, behind the death of Mahsa Amini, the uprising of a people

A fine for improper wearing of the veil?

At the same time, the Attorney General announced that Parliament and another body, led by President Ebrahim Raissi, were working on a modification of the law on the compulsory wearing of the Islamic veil without however specifying in what direction the text will be modified.

The result will be announced within fifteen days.

According to a deputy, the police could stop all arrests and put in place fines for non-respect of the veil.

In fact, in recent weeks, we have seen more and more Iranian women, especially young people, unveiled without the police intervening.

Some women are walking down the street with pants and a simple jacket without even having a simple scarf on them in case the police make remarks to them.

Calls to demonstrate from tomorrow Monday

These announcements come as calls have been made for three days of demonstrations and strikes starting Monday.

These calls were shared on social media by activists and unknown groups for three days of protests and strikes between Wednesday and Monday.

In some of these calls, protesters are asked to arm themselves and attack vital centers of power.

: in Iran, the world of culture mobilized to support the protest movement