Ukraine is convinced that the imposition of a price cap on Russia's oil by Western powers will sink the economy of the second largest... 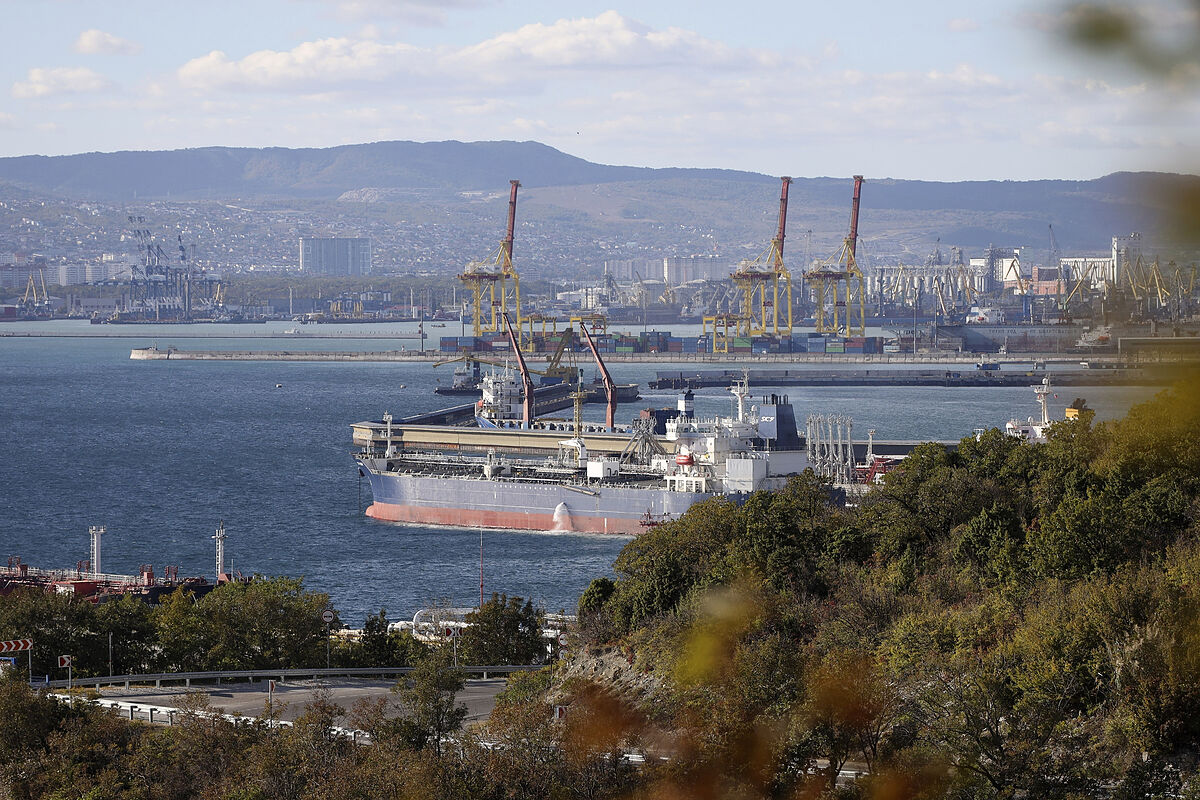 Ukraine is convinced that the imposition of a price cap on Russia's oil by Western powers will sink the economy of the world's second-biggest crude exporter.

"Russia's economy will be destroyed and Moscow will have to take responsibility for its crimes," said the presidential chief of staff, Andriy Yermak.

For its part, Russia responded that it will not accept the price limit and warned that it is analyzing how to react to a measure aimed at limiting a key source of financing for its war in Ukraine.

A broad coalition of Western countries agreed on Friday to limit the price of Russian seaborne oil to $60 a barrel.

Russia assures that it will continue to find buyers for its oil and at the same time has said several times that it will not supply oil to countries that implement the cap.

This position was reaffirmed by Mikhail Ulyanov, Russian ambassador to international organizations in Vienna:

"Starting this year, Europe will live without Russian oil

Once again, Moscow is hoping to convince anyone that measures to damage the Russian economy will have deleterious effects on everyone: "Steps like these will inevitably result in greater uncertainty and impose higher costs for consumers of raw materials."

"Regardless of the current flirtations with this dangerous and illegitimate instrument, we are confident that Russian oil will continue to be in demand."

But neither China nor India, although it will also indirectly affect Russian business with these two partners.

Because in many cases the ships (and also the insurers) that make these supplies possible have their port, base or headquarters in countries that do apply the punishment.

As published by 'Financial Times',

Russia is creating a "shadow fleet" of old oil tankers

to export crude after the introduction of a price cap.

That is why it has bought more than 100 ships equipped to transport oil since the beginning of 2022. They are vessels that are 12 or even 15 years old, acquired - discreetly - to circumvent the sanctions.

The measures for the energy 'containment' of Russia are delicate in a situation of war, inflation and energy crisis that requires boldness but also balance.

It is intended that Russia will make less money, but without causing an earthquake that will send fuel prices skyrocketing in general

And, if possible, to ensure that there is less Russian oil on the world market, which today is a necessary and toxic asset at the same time.

The countries for which Russia is an existential threat - first of all Ukraine, but also Poland or the Baltics - have always opted for a tougher and more risky approach.

Zelensky's chief of staff believes that the ceiling on the price of Russian oil should be lowered to $30 a barrel.

From within the EU, Poland and the Baltics managed to lower it at least from an initial 70 to the current 60, and also to have it periodically reviewed to ensure that it is an effective and non-symbolic ceiling.

The Russian barrel is around 67 dollars now, so the cap would already affect their income.

And it rains, it pours: Russia has been selling oil for months at a price that is around 50% of Brent.

It has been the way to attract new customers in the face of the European rudeness.

Currently, Russia is compensating for the drop in sales volume with rising prices.

But their situation may get worse now and even worse in February, when the EU embargo on maritime supplies of oil products from Russia comes into effect.