Deputy Chairman of the Security Council of Russia Dmitry Medvedev commented on the decision of Western countries to introduce a price ceiling for Russian oil at $60 per barrel. 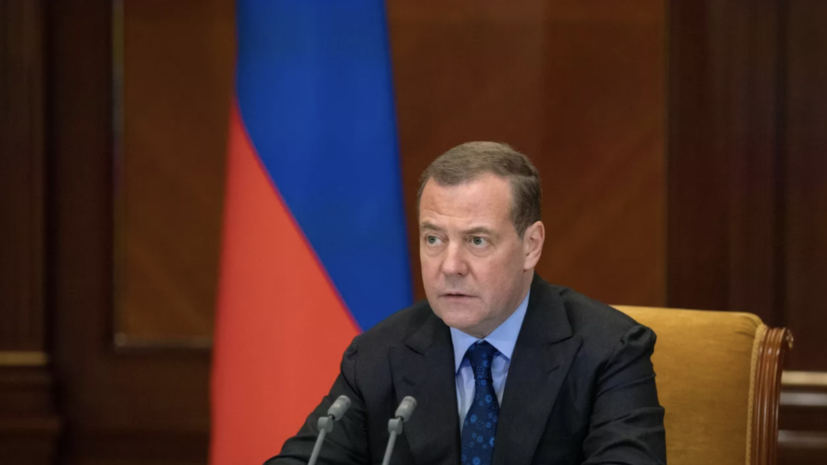 He posted on his Telegram channel a frame with a frozen character from Stanley Kubrick's The Shining.

“Finally, we have made a decision on the price ceiling for Russian oil,” the picture says.

Earlier, Australia and the G7 countries reached an agreement on the maximum cost of Russian oil at $60 per barrel.

The Russian embassy in Washington said that Russian oil will be in demand on world markets even after the introduction of price restrictions.