Ship brokers and analysts have reported that Russia has bought more than a hundred tankers to supply oil to India, China and Turkey amid Western sanctions. At the same time, experts interviewed by the Financial Times admitted that not all ships bought by anonymous or unfamiliar buyers may be destined for Russia. 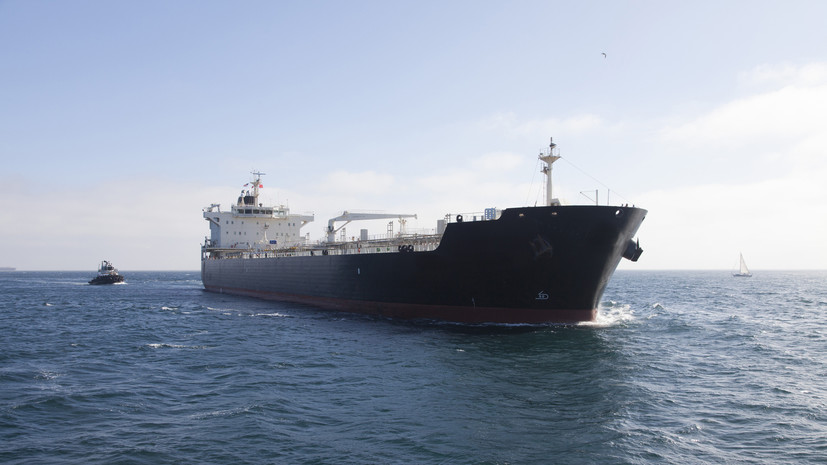 According to the newspaper, the number of unnamed or new buyers has increased in the registers.

“We are confident that most of these ships are intended for Russia,” RBC quoted him as saying.

According to the British newspaper quoted by RBC, more than a hundred ships were purchased directly or through intermediaries.

Specifically, Russian-linked operators have purchased up to 29 supertankers, each capable of carrying more than 2 million barrels of oil, the report said.

In October, Bloomberg reported that Russia was building a "shadow fleet" of oil tankers to circumvent the EU's oil embargo.

The head of the Ministry of Economic Development of Russia Maxim Reshetnikov, as part of a meeting of the State Duma Committee on Budget and Taxes, said that Russia would retain the role of a strategic supplier of energy resources even with the introduction of new sanctions.