Plane: the European Commission validates the abolition of short domestic flights in France

In a decision made public this Friday, the European Commission validated with some adjustments the French measure for the abolition of&nbsp;domestic flights when a train journey of less than 2 hours 30 minutes is possible.&nbsp;This measure will have to be re-examined after three years and also apply to connecting flights. 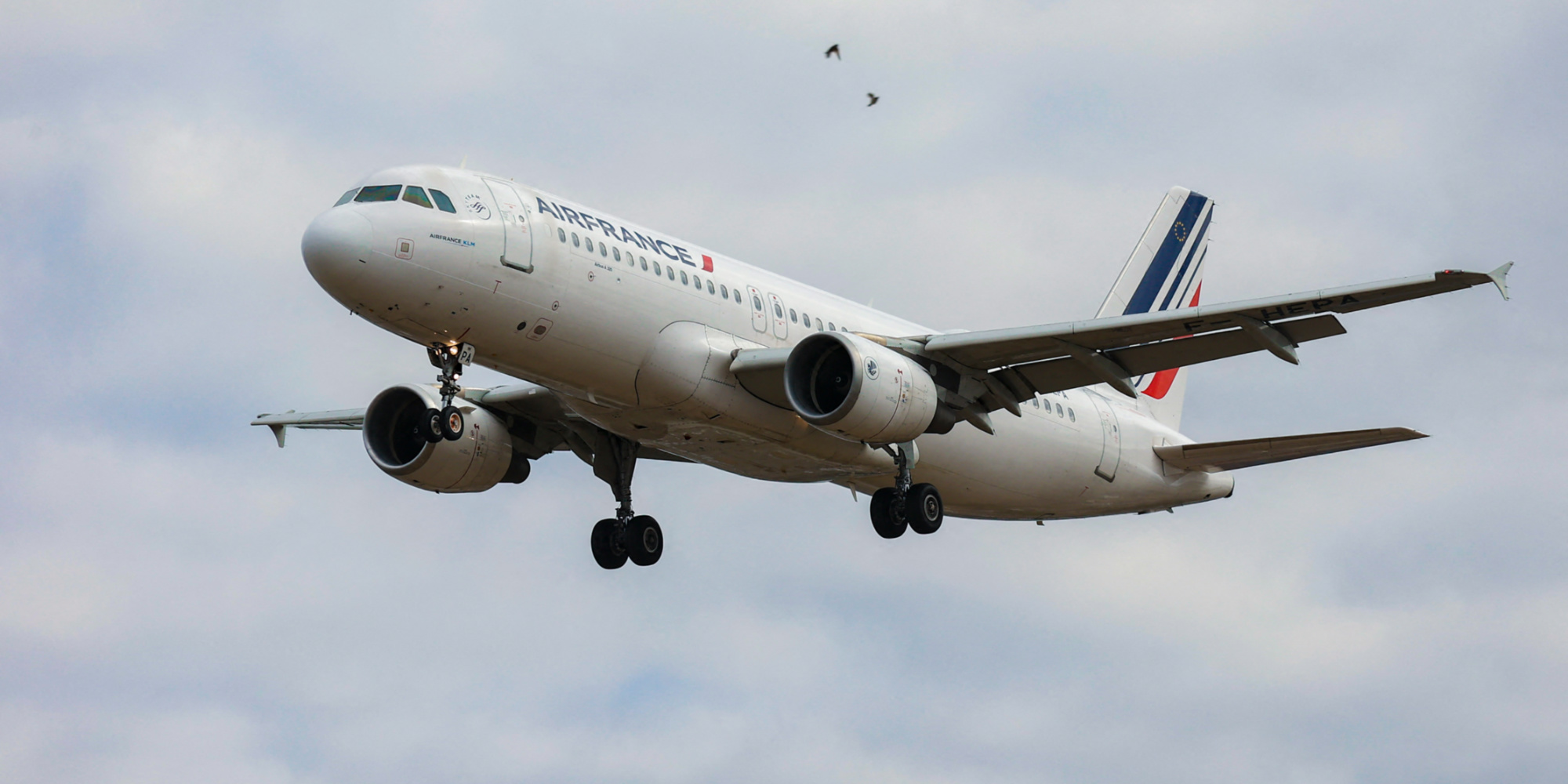 In a decision made public this Friday, the European Commission validated with some adjustments the French measure for the abolition of domestic flights when a train journey of less than 2.5 hours is possible.

This measure should be reviewed after three years and also apply to connecting flights.

The European Commission has validated with modest adjustments the ban on French domestic flights when a train journey of less than 2.5 hours is possible, an emblematic measure of the 2021 climate law. This measure will have to be re-examined after three years. and will also theoretically apply to connecting flights, specifies the text published in the Official Journal of the EU on Friday.

But in fact, the future decree that France will take to apply this part of the law must provide that "connections to national hubs will always be possible, until a sufficient rail offer is developed to airport stations", has deciphered the General Directorate of Civil Aviation (DGAC).

Indeed, "the measure which has been validated by the European Commission will prohibit domestic air links when these can be replaced by direct rail links, in less than two and a half hours, allowing a time to destination of eight hours, with sufficient frequencies and satisfactory schedules, that is to say without loss of level of service in relation to the plane", according to the same source.

Journeys longer than 2.5 hours not affected

In the Commission's decision, it is written that "the three connections between Paris-Orly and Bordeaux, Nantes and Lyon will be prohibited to any air carrier", a rule already applied de facto by France.

Similarly, "the links between Paris-Charles-de-Gaulle, on the one hand, and Rennes and Lyon, on the other hand, as well as the Lyon-Marseille link, are excluded from the measure in the current state of the 'rail supply'.

"A future improvement of rail services, with sufficient frequencies and satisfactory timetables, in particular for the needs of connections, may allow the prohibition of these air links", according to the arguments of France included in the decision.

Authorization to "limit the exercise of traffic rights"

In December 2021, the European executive announced that it was carrying out an “in-depth analysis” of this project, contested in particular by the Union of French airports (UAF) in solidarity with the European branch of the International Council of Airports (ACI Europe).

The latter considered in particular that French law introduced discrimination between carriers.

Discussions have taken place between the Commission and the French government to ensure that the project complies with European legislation.

The European Air Services Regulation provides (Article 20) that a Member State may, "where there are serious environmental problems (...) limit or refuse the exercise of traffic rights, in particular when other modes of transport provide a satisfactory service".

However, it specifies that these measures must be "non-discriminatory", not cause "distortion of competition between air carriers", not be "more restrictive than necessary" and must have "a limited period of validity, not exceeding three years, after which they are re-examined".

This article had never before been invoked by a Member State.

In a press release, Minister Delegate for Transport Clément Beaune welcomed the Commission's decision, which constitutes "a major step forward in the policy of reducing greenhouse gas emissions".

Brussels' decision, he claims, "will launch further steps in the effective banning of airlines when there is an alternative [option] of less than 2.5 hours by train".

It constitutes "a major step forward and I am proud that France is a pioneer in this area", underlined Mr. Beaune.