Salah Hamouri's lawyer announced at a press conference this Friday in Jerusalem that a new hearing in the presence of his defenders will take place on Tuesday, December 6.&nbsp; 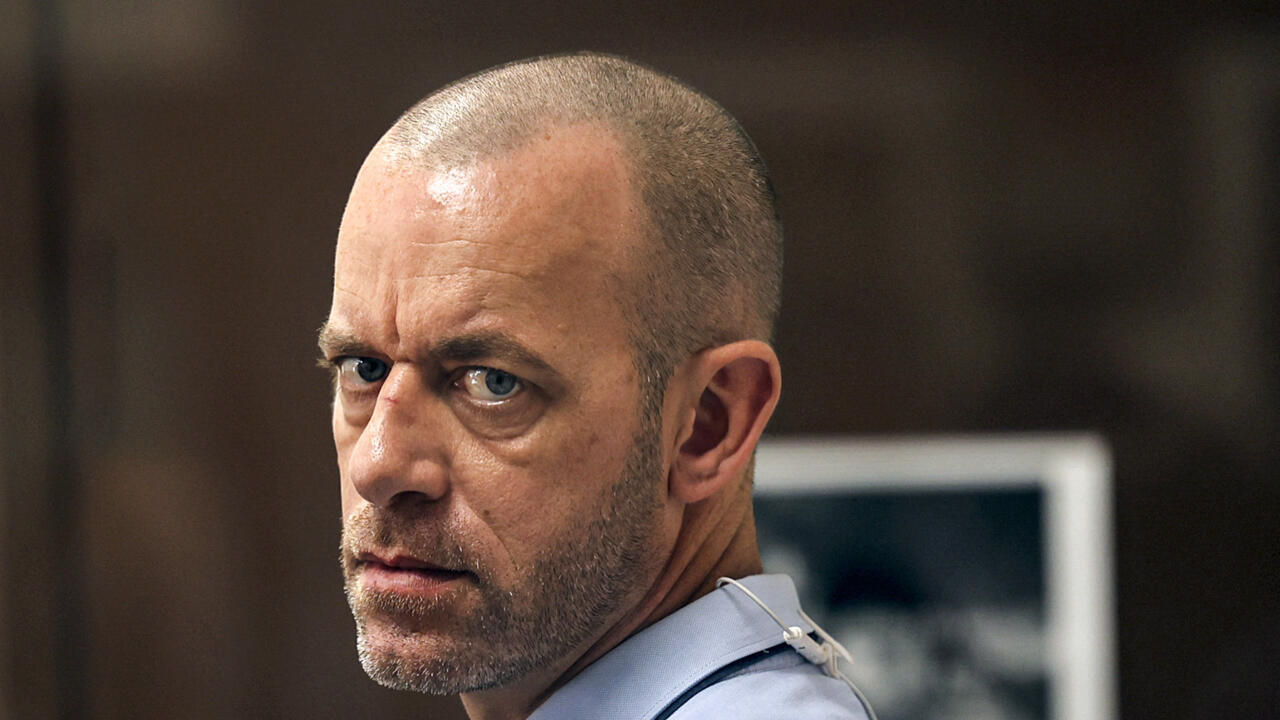 Franco-Palestinian lawyer Salah Hamouri has been in administrative detention since March 7.

Salah Hamouri's lawyer announced at a press conference this Friday in Jerusalem that a new hearing in the presence of his defenders will take place on Tuesday, December 6.

The release of Salah Hamouri,

, and his deportation to France were scheduled for this Sunday.

It is because of a formal defect that the human rights activist saw his release and his expulsion postponed, reports our correspondent in Jerusalem,

His defenders were not present during his hearing last Thursday.

During a press conference in Jerusalem, Denise Hamouri, the mother of the Franco-Palestinian lawyer called for stronger intervention from the French authorities.

The message to the French authorities is clear, it is that they cannot accept that one of their citizens is treated in this way.

Salah is Palestinian, he wants to stay in Palestine, but he is also French and France must protect him,

I believe that it is up to Mr. Macron to do that

Munir Nusseibeh, professor of international law at Al-Quds University in Jerusalem, is turning to airlines that would agree to participate in his expulsion.

These companies should not put themselves in a situation where they allow war crimes to be carried out.

Independent experts from the United Nations denounced last month the harassment carried out by the Israeli authorities against him, the arbitrary arrests and detentions.

Between 2005 and 2011, he was first incarcerated for planning to assassinate ultra-Orthodox Sephardi rabbi Ovadia Yossef.

He always denied the facts, but ended up pleading guilty to obtain a shorter sentence.

Subsequent incarcerations have taken place under administrative detention, a measure that allows Israel to incarcerate individuals without charge and without proper trial.

It is under this regime that Salah Hamouri is currently imprisoned.

Neither he, nor his lawyers, nor the French state have access to the file.

Beyond his commitment to the defense of human rights, Salah Hamouri claims his right to live in his hometown with his family.

He was born in East Jerusalem to a French mother and a Palestinian father.

He does not have Israeli nationality, his residence permit was revoked last year.

His French wife has been banned from entering Israel since 2016. They last saw each other more than a year and a half ago, when their second child was born.

A new hearing scheduled for next Tuesday, with the possibility of immediate expulsion.