Banks operating in the country have significantly increased their digital transactions over the past five years, which led to the closure of 200 of their branches. The UAE Banks Federation stated that one of the large banks closed about 80% of its traditional operations in branches that require a physical presence. In addition, it provided the 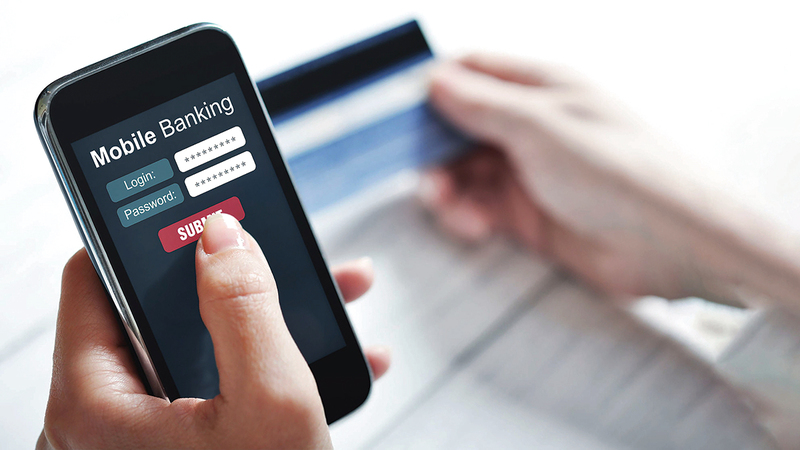 Banks operating in the country have significantly increased their digital transactions over the past five years, which led to the closure of 200 of their branches.

The Federation of Emirates Banks stated that a large bank closed about 80% of its traditional operations in branches that require a physical presence.

In addition, banks provided most of their services during the Union Day holiday, through ATMs and smart applications.

In detail, banks operating in the country provided most of their banking services during the Union Day holiday easily through ATMs and the smart application of a bank via mobile phones.

On the eve of the holiday, the Central Bank directed banks to provide sufficient amounts of cash at ATMs around the clock.

Large banks have also provided, in more than one of their branches, a talking ATM that interacts with customers and answers their questions related to updating data, account details, and so on.

The Federation of Emirates Banks said that banks have significantly increased their digital transactions and sales during the past five years, which led to the closure of 200 of their branches, indicating that a large bank closed more than 80% of its traditional operations in branches that require a physical presence.

Al-Ittihad added that there is a large spread of banking services through smart phones, pointing out that this percentage is expected to increase in the future.

Commenting, banking expert Amjad Nasr said that banks have invested, during the past years, large amounts of money in the technological infrastructure to provide banking and financial services around the clock and reach the largest segment of customers, especially young people, and thus increase sales, in addition to reducing costs compared to providing traditional services.

He added that customers do not feel any problems or delays in conducting basic banking transactions such as payments, money transfers and others, thanks to the availability of the smart application for banks and online transactions, as well as ATMs.

And Nasr indicated that the digital structure in the Emirates also provided the digital identity, which saved a lot in the work of banks and the completion of various services by adopting the digital signature, indicating that the existence of legislation that addresses problems that may result from online transactions, has created a kind of reassurance and safety in banking dealings. and other transactions.

And he expected that the coming period would also witness further acceleration of the pace of smart dealing, pointing out that it is now possible to submit financing requests, pay bills, open accounts, transfer funds and update data, meaning that about 90% of banking services can be completed through the bank’s application.

Nasr stated that even the marketing of banking products and services has become available via the Internet, indicating that banks in the UAE have educated customers, which helped a lot in educating individuals, as they competed in that to obtain a larger market share.

According to a report issued by the Central Bank, technological and structural developments in the financial sector have led to an increase in access to mobile banking applications, online banking services, as well as ease of use of ATMs.

He stated that these improvements continue to achieve the expected results by enhancing the smooth operations of the banking system.