The Central Bank has extended restrictions on the disclosure of financial statements sensitive to sanctions in a modified form for six months - until July 1, 2023. 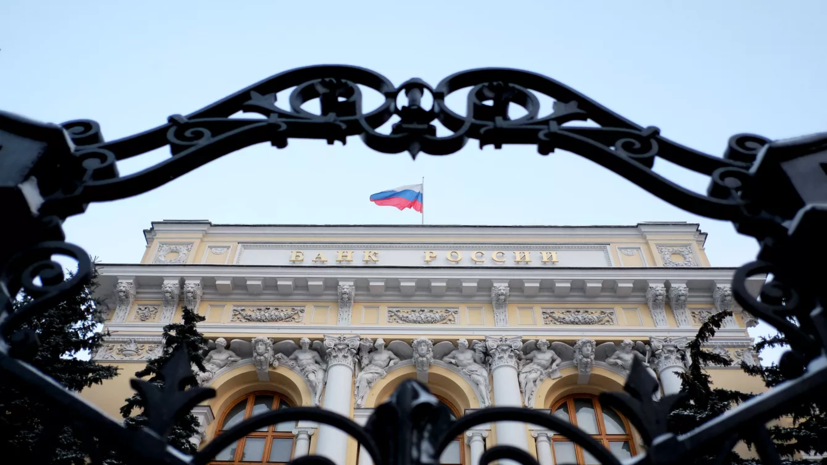 “Measures that are planned to be extended ... in a modified form, the restriction on the disclosure of financial statements: with the transition from the prohibition of its disclosure to mandatory disclosure in a limited format - from 01/01/2023,” the regulator said in a statement.

In addition, the Central Bank will extend the right not to disclose information sensitive to sanctions risk until July 1, 2023.

Earlier, the head of the Central Bank of Russia, Elvira Nabiullina, said that in recent months the situation and the balance of risks for the global economy have shifted somewhat, if not towards a full-scale global crisis, then towards a more severe scenario for the development of the situation.