Annual inflation in the Eurozone stood at 10% in November, six tenths less than the previous month. This is clear from the provisional data published this... 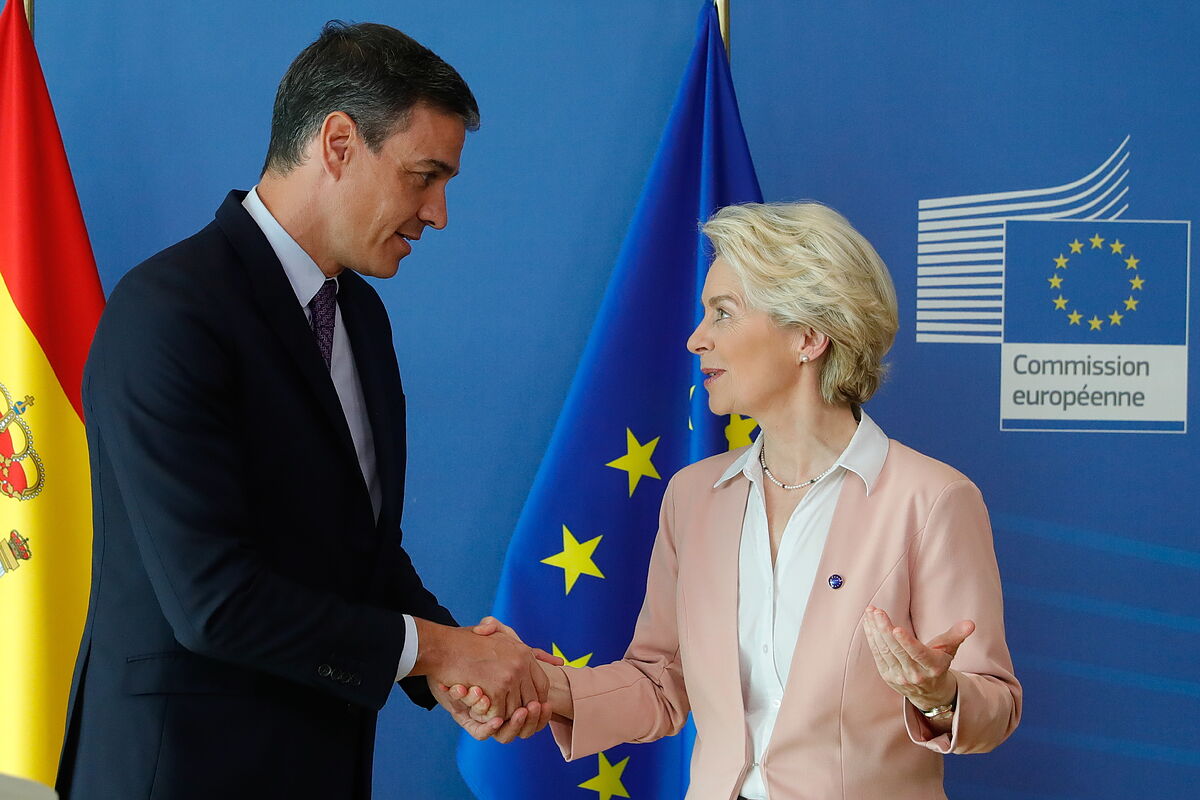 Annual inflation in the Eurozone stood at 10% in November,

This is clear from the provisional data published this Tuesday by Eurostat, the European statistical office.

Broken down by component,

energy continues to be the main driver of prices

, up almost 35% from the same month last year, but down six and a half points from last month.

The prices do not go down, but they

According to the HICP, the Harmonized Consumer Price Index, the Baltic countries continue to be the ones registering the highest increases, with rates above 21% in Latvia, Estonia and Lithuania.

Next is Slovakia, with more than a 15% year-on-year increase.

Spain, with 6.6% (seven tenths less than the previous month) and five consecutive reductions from the 10.7% reached in the summer, is the country with the lowest HICP in the Eurozone.

Far below Portugal, which despite sharing the Iberian mechanism that limits the impact of gas on electricity generation, has prices that still increase by 10%.

The continental data is provisional and should be reviewed a little later.

If confirmed, it would mean a decrease of more than half a point in the annual rate.

In the case of Spain, as the INE indicated this week, the evolution is mainly due

to the drop in fuel prices

(which in November 2021 had a notable rise) and electricity.

The full data on harmonized indices of consumer prices (HICP) for the euro area, the EU and the Member States will be published on December 16.

For our country, the estimated annual variation rate of subjacent inflation (general index that does not take into account unprocessed food or energy products) nevertheless increased one tenth in November, up to 6.3%.