As of this month, civil servants will receive the additional pay of up to 650 euros for the 2022 salary increase

Civil servants are charging as of this month of November between 230 and 650 additional euros for the 2022 salary increase. It is what corresponds to a 1.5% increase... 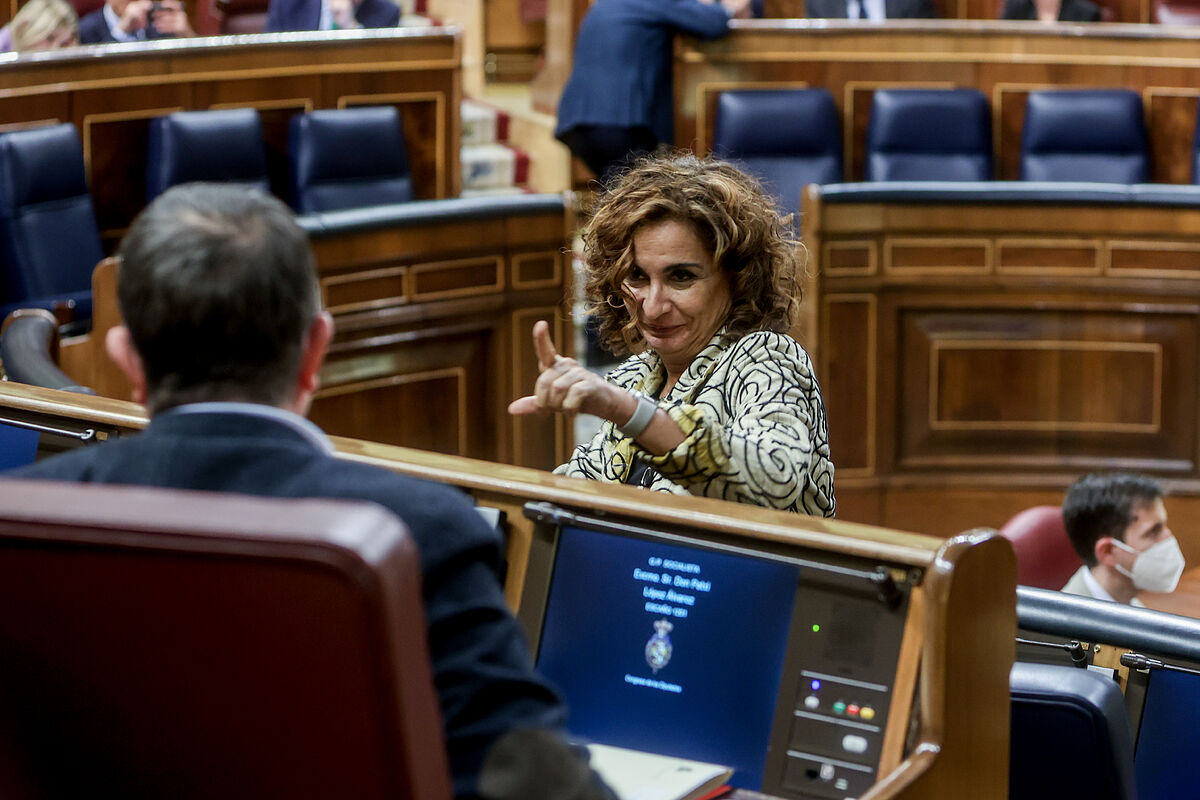 Civil servants are charging as of this month of November

for the 2022 salary increase. It is what corresponds to the 1.5% increase that the Government, after negotiations with the unions, approved to add to the 2% that already raised salaries at the beginning of this year.

"The increase in salaries for public employees

has finally been effective in the November payroll

. This month the additional 1.5% increase will be applied, committed to 2022 but, in addition, the arrears corresponding to the increase in the payroll from January to October. These delays will be charged in an additional payment, between approximately 231 and 651 euros," explains UGT.

However, not all public workers have seen this increase already reflected in November.

Those of the General State Administration (AGE) have certainly received it, but the

communities and town halls will have until March

to pay for the additional improvement.

The reason is that these areas of the administration showed their disagreement and inability, at least in some cases, to pay for this additional improvement at a time when their funds are largely depleted.

For this reason, the Government extended the term until next year, so that they can carry out the payment with the 2023 funds

while offering them the possibility of borrowing

"The State may authorize the Autonomous Communities to formalize new long-term debt operations or allocate resources charged to additional financing mechanisms" for an "equivalent amount to that necessary to make the salary increase effective," the decree stated. who approved the additional increase.

With this increase, the total increase in 2022 will be 3%, a figure that will be followed by the best of

that the salary of civil servants will register in 2023 as part of the multi-year agreement.

could be increased by up to one additional point

based on clauses linked to the CPI and nominal GDP. Specifically, staff will receive 0.5% more if the sum of the Harmonized CPI for 2022 and the Harmonized CPI in advance for September 2023 exceeds 6%.The other variable, also 0.5%, will be applied if nominal GDP equals or exceeds the estimate in the macroeconomic table that accompanies the PGE of 2023", explains UGT.