"Ensures the fulfillment of all social obligations": the Federation Council approved the draft budget for three years

The Federation Council approved the draft budget of Russia for 2023-2025. According to the document, over the next three years, state treasury expenditures will continuously exceed revenues, but this difference will gradually decrease. As emphasized in the upper house of parliament, even in the face of a budget deficit, all social obligations of the state to citizens will be fulfilled. At the same time, the authorities plan to further increase funding for education, healthcare, culture, agriculture and scientific research. It is planned to cover the expenses of the federal treasury through borrowing. However, experts do not expect a significant increase in public debt. 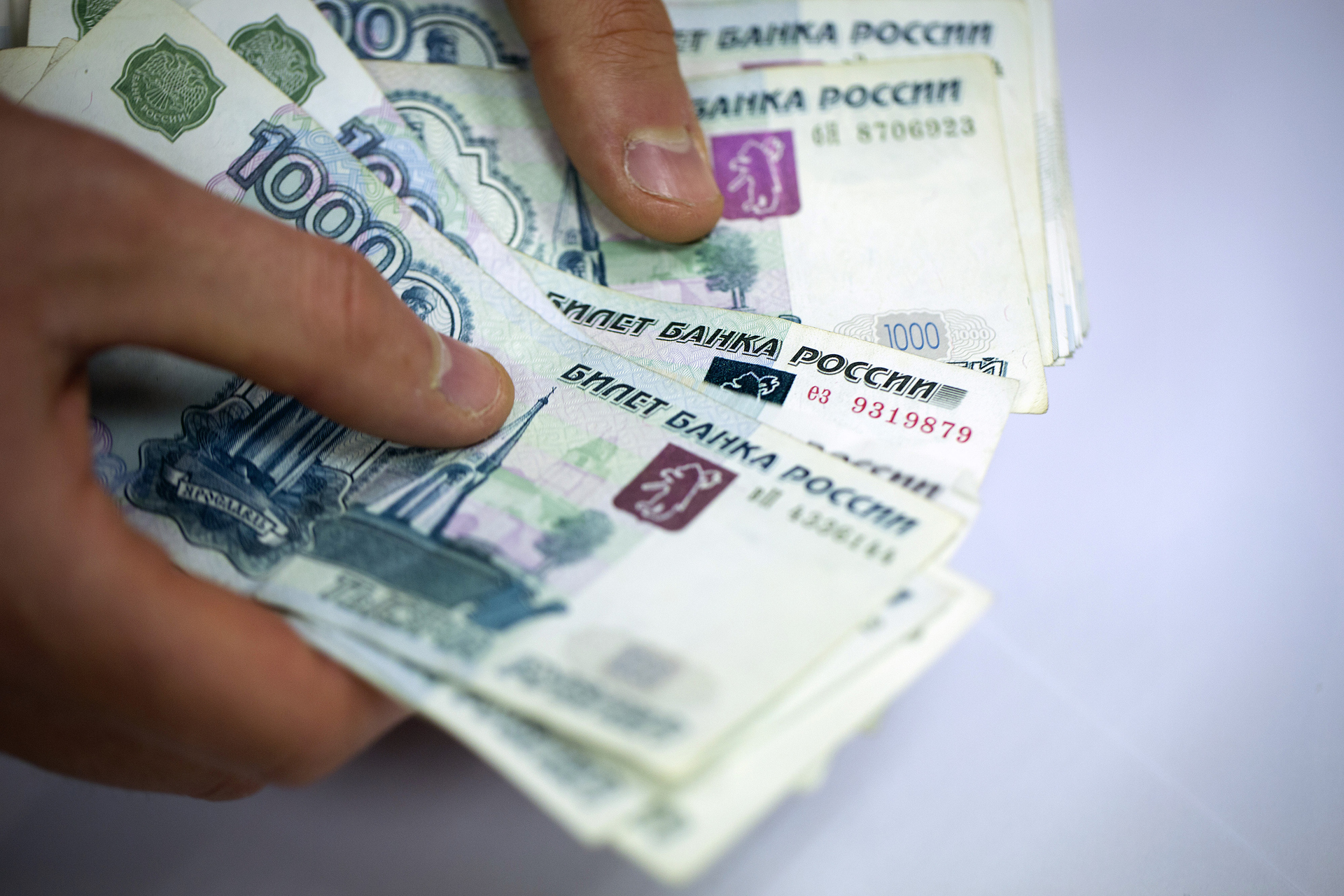 On Wednesday, November 30, the Federation Council approved the draft law "On the federal budget for 2023 and for the planning period of 2024 and 2025."

This is stated on the official website of the upper house of parliament.

According to the document, Russian budget revenues will increase throughout the entire three-year period.

Expenses of the state treasury, in turn, will grow only over the next two years, after which they will decrease somewhat.

Thus, according to the authorities, for all three years, the treasury's expenses will exceed the volume of income, but this difference will gradually decrease.

“The budget, although formed with a deficit, nevertheless ensures the fulfillment of all social obligations of the state and is aimed at creating conditions for structural restructuring of the economy, increasing the technological independence of the state,” Anatoly Artamonov, chairman of the Federation Council committee on budget and financial markets, said on Wednesday.

According to him, the conditions for preparing the budget for the next three years were extremely tough.

Nevertheless, when compared with the period before the pandemic, the approved project includes a slight increase in social spending, primarily on healthcare, education, and culture.

In addition, there is an increase in spending on the economy, including agriculture and research, he added.

As the head of the Ministry of Finance Anton Siluanov said during the budget discussion, the main task of the document is to create safety margins for the country's subjects.

This, according to the minister, is necessary to provide resources for all social commitments made this year.

“We are talking about raising the minimum wage, the subsistence minimum, and launching next year a new system of the so-called universal allowance for families with children.

This requires both federal and regional participation,” Siluanov stressed.

It is noteworthy that in 2023 it is planned to allocate more than a third of the total budget for social needs alone.

This was announced on November 24 by Chairman of the State Duma Vyacheslav Volodin.

“Support has been provided to servicemen participating in the special military operation and their families.

Additional funds have been found for the development of the countryside, regional road and transport infrastructure, and key sectors of the economy,” Volodin noted.

As Svetlana Bessarab, a member of the State Duma Committee on Labor, Social Policy and Veterans Affairs, emphasized in a conversation with RT, within the planned budget, all social benefits will not only be provided, but also indexed.

In particular, according to her, the increase in the minimum wage, the living wage, maternity capital and pensions will continue.

All planned spending on healthcare and education will also be fulfilled,” the deputy added.

It is planned to compensate for budget expenditures over the next three years mainly through borrowing.

At the same time, the government intends to borrow money mainly on the domestic market, so the level of Russia's public debt will continue to remain at an acceptable level.

“This approach will provide more active support for the economy during the period of adaptation and restructuring of economic ties, on the one hand, and on the other hand, it will contribute to sustainable development and structural changes in the medium term, maintaining confidence in the macroeconomic policy pursued by the state,” the Prime Minister said earlier. Minister of the country Mikhail Mishustin.

As RT head of the Finance and Economics department at the Institute of Contemporary Development Nikita Maslennikov told RT, the budget deficit could be covered from the National Welfare Fund (NWF).

However, according to the specialist, in the coming years this money will be needed to launch a number of investment projects.

“It is impossible to finance both investments and the deficit at the same time.

Therefore, a choice was made in favor of covering part of the budget expenditures through the growth of borrowings.

Now our public debt is small and amounts to about 14% of GDP, next year it can grow to 17% of GDP.

However, until 2030, the value will remain below 20%, and this is one of the best indicators in the world, ”the RT interlocutor added.

At the same time, if budget expenditures turn out to be higher than expected, the authorities may still resort to using reserves to cover the deficit.

Earlier in an interview with RT, the former head of the Accounts Chamber, Alexei Kudrin, did not rule out such a possibility.

“The budget deficit may turn out to be higher than forecasts due to uncertainties and, perhaps, the emergence of more difficult situations with energy exports.

On the other hand, Russia has a large margin of safety, primarily in the form of reserves accumulated in previous years, including from the successful sale of oil.

Therefore, in the next three years, we can not worry that Russia will have a difficult time.

Of course, we have the resources to cover the budget deficit,” Kudrin stressed.

It should be noted that the draft budget for the next three years was drawn up on the basis of the socio-economic development forecast.