Iran on the threshold of its nuclear ambitions

Tehran has again made progress in its nuclear program: the Islamic Republic now enriches uranium to 60% in a second site, that of Fordo, which has the particularity of being deeply… 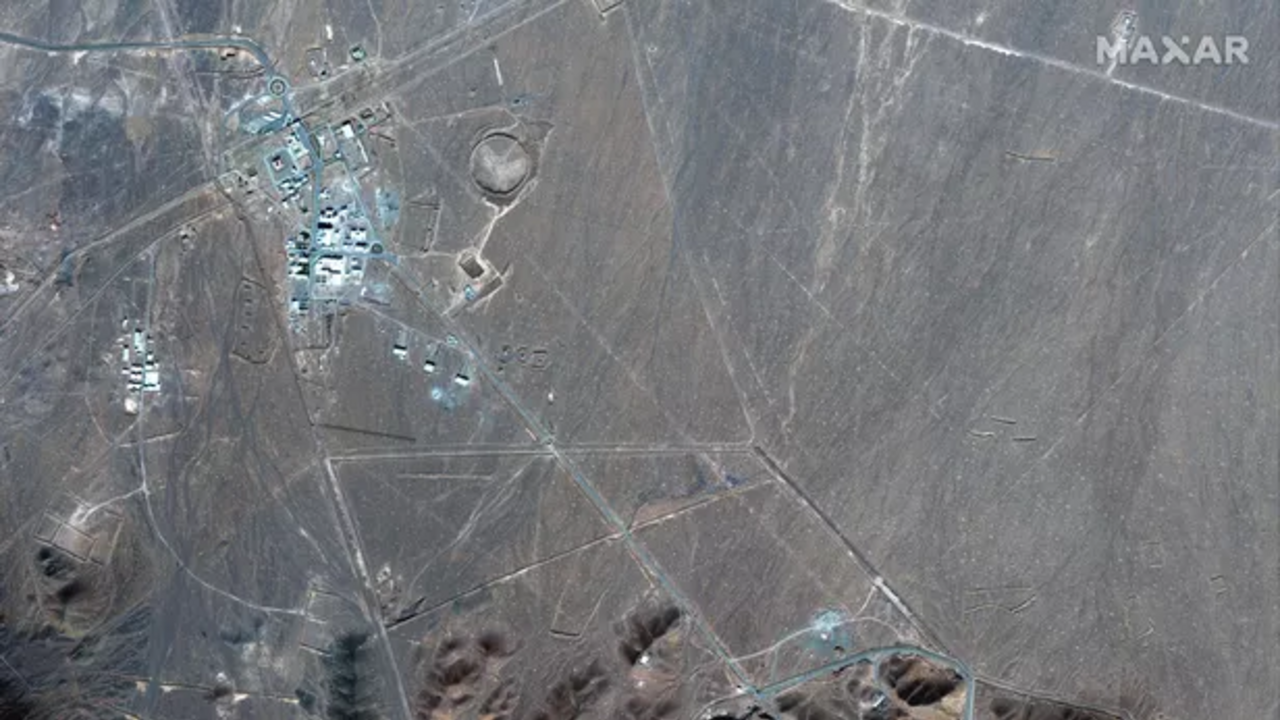 Iran on the threshold of its nuclear ambitions

Tehran has made further progress in its nuclear program: the Islamic Republic now enriches uranium to 60% in a second site, that of Fordo, which has the particularity of being deeply buried underground.

This acceleration comes as there are no more negotiations for a new nuclear agreement.

And while Iran's isolation is growing due to the crackdown on the protest movement that has been going on since September.

In August 2022, a wind of optimism was blowing over Vienna, the Austrian capital.

Multiple sources predicted the relaunch of the nuclear agreement (the JCPOA, concluded in 2015 and then undermined by the withdrawal of the United States from Donald Trump in 2018).

because of an unreasonable position of Iran

", according to Robert Malley, the special envoy for Iran of the American president, whom RFI met in early November during his visit to Paris. "

We were very close to an agreement but at the last minute, Iran decided to reintroduce unjustifiable and unacceptable demands

“, explains Robert Malley who adds that the context has also changed: Iran is shaken by an unprecedented protest movement and Iranian drones have burst into the Ukrainian sky, in the service of the Russian army.

► Also to listen: Iranian nuclear: can the 2015 agreement still be saved?

No negotiations in sight, but Iran is continuing its progress and announced on November 22 that it had begun to

enrich uranium to 60% on the Fordo site

, which is buried deep underground.

Last year, Iran had already reached this enrichment rate at

, while the 2015 nuclear agreement (Joint Comprehensive Plan Of Action, JCPOA) limits the uranium enrichment threshold to 3 .67%, a rate compatible with a civilian nuclear program.

By freeing itself from its nuclear obligations and limiting inspections by the International Atomic Energy Agency (IAEA), is it on the threshold of becoming a nuclear power?

Iran recognized as a threshold state without however using this term

in the summer of 2022 Tehran said it was capable of producing a nuclear weapon. very easily, therefore in a few days, if there is political will to do so.

According to Héloïse Fayet of Ifri, "

In the past, South Africa was able to reach this threshold, before voluntarily dismantling its nuclear program in the 1990s. Other countries have approached this status and among them some have chosen to cross this famous "

Iran has in a way designated itself a 'threshold state': it has about 60 kilograms of uranium enriched to 60%, it would only take a few days to enrich it to 90%",

With about 25 kilograms of weapons-grade enriched uranium, it could make a nuclear charge.

Even if it would then take several years to militarize it, that is to say place it on a missile or a bomb

Iran is very close to becoming a nuclear power

, explains this specialist from the International Institute for Counter-Terrorism (ICT),

it would take several weeks to manufacture a bomb.

But the military project as such includes a much more delicate, more difficult phase.

According to Israeli estimates, it would take another year and a half to two years

Iran already has an advanced ballistic program, which was not included in the 2015 nuclear agreement (JCPOA), which has often been pointed out by critics of the text, whether in Israel, in the countries the Gulf or the United States.

The weaponization process [of an atomic charge] would take one, two or three years, according to estimates, but would be much more discreet than the nuclear program itself

according to Héloïse Fayet.

Iran has therefore entered a particularly sensitive phase of its nuclear program.

Joe Biden's United States does not rule out the military option to prevent him from acquiring the atomic bomb.

Israel is also agitating this scenario and “

has begun to prepare the bases for an independent military alternative

according to Ely Karmon.

", explains the researcher of the ICT for whom

Israel realizes that the attitude of the American administrations cannot be completely trusted.