Hermes: Completion of the public offering of the shares of the “Taleem” group in the Dubai market, at a value of 750 million dirhams

Today, EFG Hermes announced the completion of the advisory services for the public offering of the shares of the “Taleem” group, the leading institution in providing quality educational services in the UAE, on the Dubai Financial Market, at a value of $ 204 million. (equivalent to 750 million dirhams), which 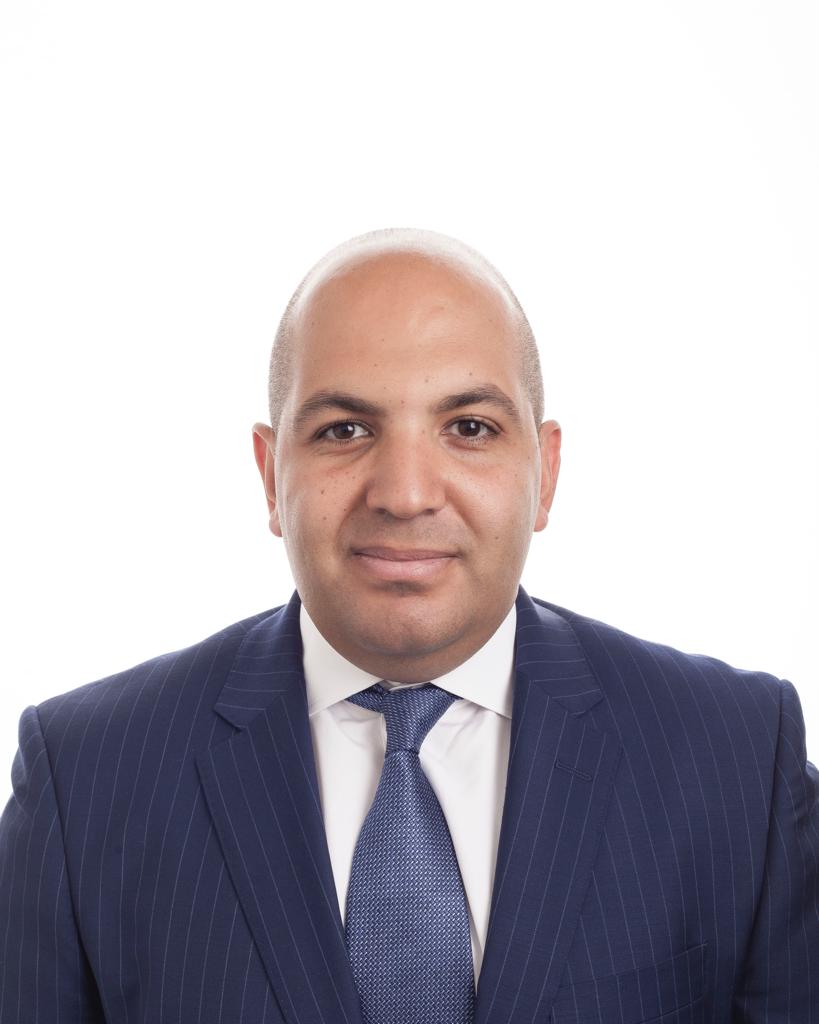 Its shares are traded today

Hermes: Completion of the public offering of the shares of the “Taleem” group in the Dubai market, at a value of 750 million dirhams

Today, EFG Hermes announced the completion of the advisory services for the public offering of the shares of the “Taleem” group, the leading institution in providing quality educational services in the UAE, on the Dubai Financial Market, at a value of $ 204 million.

(equivalent to 750 million dirhams), whose shares are traded today in the market, and EFG Hermes acted as joint arranger and joint global coordinator for the deal.

The share price was set at a guide price of 3 dirhams per share, with a market capitalization of 3 billion dirhams.

The offering process was met with great demand by individual and institutional investors, as the subscription was oversubscribed 18 times, with a total value of orders amounting to 13.7 billion dirhams, provided that the company's shares will begin trading under the symbol (TAALEEM).

In this context, Mohamed Fahmy, co-chair of the promotion and underwriting sector at the Financial Group Hermes, expressed his happiness at completing the first public offering deals for a private sector company in the Dubai Financial Market for a long time. Initial offerings of companies supported by the governments of the Gulf Cooperation Council countries, thanks to the enormous promotional capabilities that are unique to EFG-Hermes.

Fahmy added that the value of initial offerings in the UAE markets exceeded $10 billion during the current year, in light of the government selling shares in many public companies in an effort to create a diversified economy and attract more foreign investments, especially in that market in which investors prefer to achieve large investment returns. Instead of looking for growth.

Thanks to its career full of achievements, the group has been able to attract the attention of investors from international institutions that are looking to make the most of the investment advantages that are unique to the “Taleem” company, and to direct capital towards investments that contribute to maximizing the positive social return and achieving the comprehensive development of the education sector. bio.

It is worth noting that the “Taleem” group is one of the largest providers of high-quality educational services in the basic and pre-university education stage (K-12) in the UAE, and it has a portfolio that includes 26 schools by the end of August 2022 – and it includes 10 private schools owned and operated by the company, including A nursery school, and 16 schools based on partnership with the government.

The total number of students enrolled reached 27,407 students during the academic year 2022-2023, and the teaching staff includes 1,721 teachers.

The company intends to invest the proceeds of the public offering in expanding the distinguished basic and pre-university (K-12) education sector, by establishing 4 new schools in distinct locations in the emirates of Dubai and Abu Dhabi, in an effort to meet the growing demand for excellent basic and pre-university (K-12) education services. quality in the UAE.

Fahmy added that this deal comes in the wake of the success of the EFG-Hermes team in completing many of the most prominent public offerings recently. By completing nine deals with a total value of about $10.9 billion.

During the month of November, the sector was able to complete the provision of advisory services for the first offering of the "Emirates Central Cooling Systems Corporation (Empower)" at a value of $724 million in the Dubai Financial Market, and the listing deal for the Pearl Real Estate Investment Fund at a value of $60.6 million, which is the largest public offering in the world. Muscat Stock Exchange during the past seven years.

Earlier this year, the promotion and underwriting sector of EFG Hermes succeeded in completing the public offering of shares of Salik, the exclusive operator of the Dubai toll gate, on the Dubai Financial Market (DFM) at a value of $ 1 billion, and the initial public offering of shares. Borouge Petrochemical Company, with a value of $ 2 billion, on the Abu Dhabi Stock Exchange (ADX), which is the largest initial offering in the market.

The promotion and underwriting sector also succeeded in providing advisory services and managing the private placement deal of “Ali Alghanim & Sons Automotive Company” shares at a value of $323 million on the Kuwait Stock Exchange, as well as the public offering of shares of Dubai Electricity and Water Authority at a value of $6.1 billion in the Dubai Financial Market, which is It is the largest public offering deal in the markets of the Middle East since the listing of Saudi Aramco shares, and it is also the first offering of its kind for a publicly owned company in Dubai.