In Israel, there is slight progress in the negotiations for the formation of a new government coalition. Benyamin Netanyahu could even, it is indicated in his entourage, present… 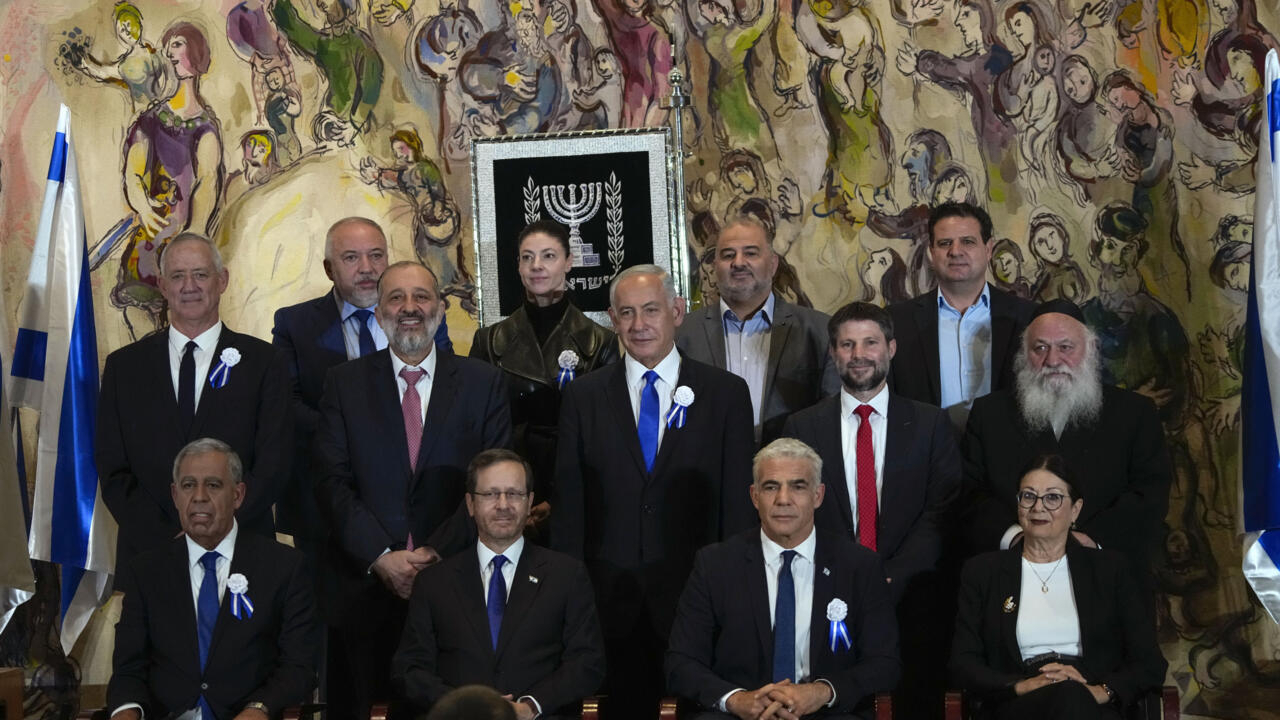 In Israel, there is slight progress in the negotiations for the formation of a new government coalition.

Benyamin Netanyahu could even, it is said in his entourage, present a government as of this Wednesday.

But the agreement he has just made with a far-right group and its leader, a Jewish supremacist, has raised eyebrows among the outgoing majority.

with our correspondent in Jerusalem

He is an ultra-nationalist character but also homophobic and openly misogynistic who has just been co-opted into the coalition that the prospective Israeli Prime Minister is trying to set up.

Avi Maoz, the only member of his party who bears the name of Noam, will obtain the post of deputy minister and he will be in charge of an administration which will be created especially for him.

The Office of Jewish Identity will be placed under the direct authority of the Prime Minister.

This new structure will notably oversee immigration from the countries of the former USSR with the aim of reducing the eligibility for Israeli nationality of non-Jewish applicants.

Also in the crosshairs of this mini-party are non-Orthodox conversions to Judaism, which will no longer be recognized for immigration purposes.

Avi Maoz has also proposed in the past to abolish Gay Pride and establish the practice of conversion therapy for homosexuals.

: in Israel, the LGBT community on the defensive after the result of the legislative elections

So many subjects that make the future opposition shudder.