“Losing energy sovereignty”: what threatens the EU with a possible refusal to jointly import Russian gas

As one of the measures to stabilize the energy market, the European Commission is discussing a possible ban on collective purchases of Russian gas. At the same time, representatives of the EC clarified that we are not talking about a complete ban on the import of raw materials from the Russian Federation. According to experts, such statements indicate that the EU is trying to keep the ability to purchase fuel from Moscow if necessary. Analysts also believe that the possible restrictions will not affect the activities of Russian companies in any way, since they can continue to sell gas to Europe through intermediaries. 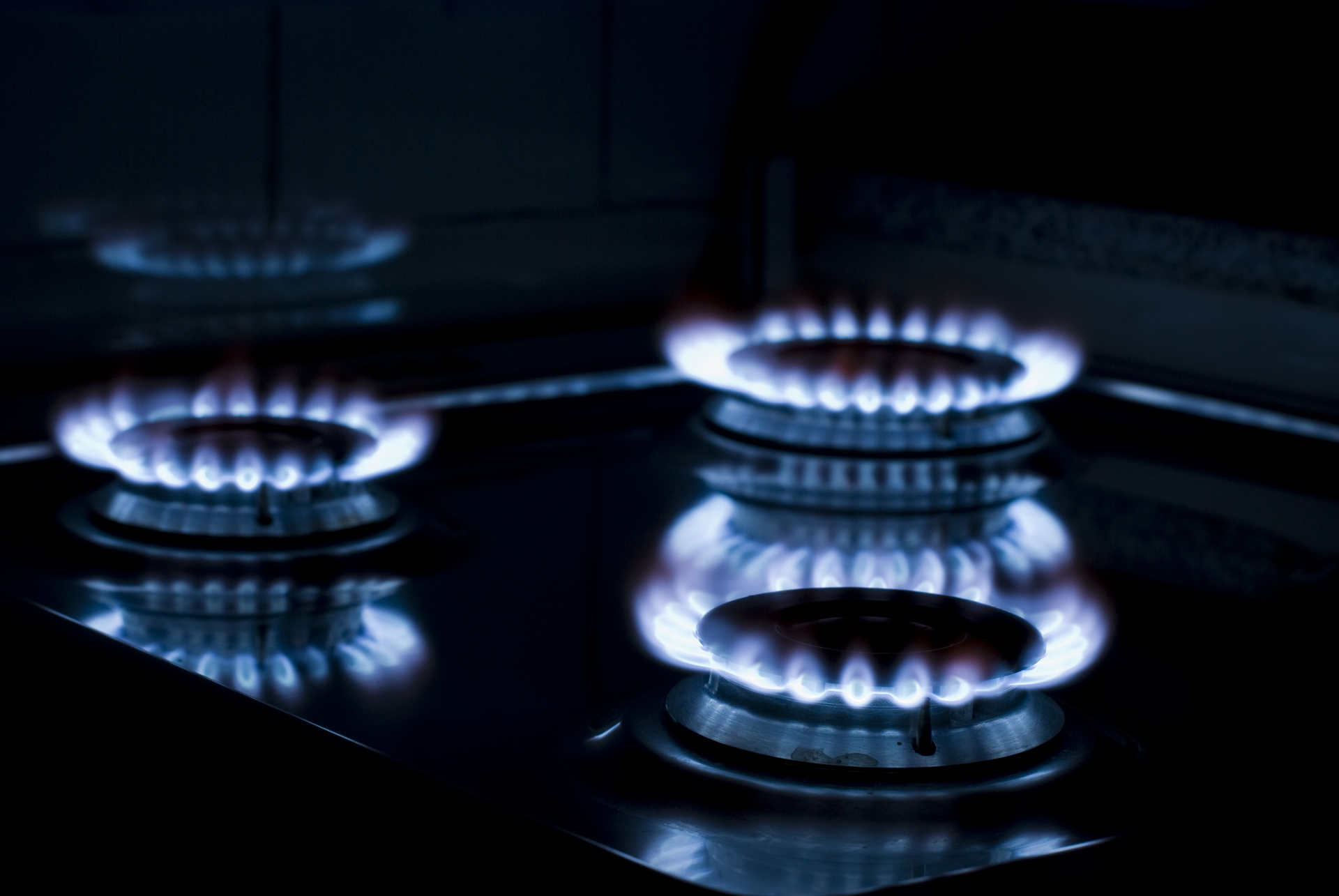 The December futures price at the TTF hub in the Netherlands did not exceed $1,350 per 1,000 cubic meters.

m, according to the London Stock Exchange ICE.

According to experts interviewed by RT, such dynamics of stock quotes is associated with EU statements on new measures to stabilize the energy market.

On the eve of the European authorities agreed to exclude Russian gas from trade agreements for joint purchases of raw materials, the total volume of which in 2023 should be at least 13.5 billion cubic meters.

“The new rules will create opportunities for the EU member states and their energy companies to purchase gas jointly on global markets ... The member countries emphasized that Russian gas will be excluded from joint purchases,” TASS said, referring to a document distributed following the results of informal meeting of the European Commission in Brussels.

At the same time, the official statement did not contain the term "Russian gas" or its explanation.

Later, the press secretary of the EC, Eric Mamer, explained that the members of the organization did not plan to introduce a complete ban on the purchase of blue fuel from Russia.

Moreover, the first deputy head of the European Commission, Frans Timmermans, said that 2023 risks becoming even more difficult for Europe if Russian gas is abandoned.

Analysts say the EU's statements are trying to create a legal loophole that will allow them to buy raw materials from Russia if necessary.

In particular, members of the association can start purchasing fuel through a special energy platform, the EC said in a statement.

According to the European commissioners, this mechanism will allow Europe to have time to fill its own underground gas storage next year before the heating season.

In practice, this approach implies that EU members will be able to buy gas through intermediaries, Natalya Milchakova, a leading analyst at Freedom Finance Global, explained in a commentary to RT.

According to her, in this case, the Europeans will be able to continue to buy raw materials from Russian suppliers.

“For this, most likely, the relevant permission of the European Commission will be required, but such a document, I suppose, can be obtained without any problems.

Or, the general rules for gas purchases will be amended to allow the purchase of Russian gas through third parties, for example, through Chinese traders, ”the expert does not exclude.

The agreements will not affect Gazprom in any way, the analyst added.

Moreover, the new conditions theoretically do not even prevent the commissioning of the undamaged Nord Stream 2 string, since they mainly relate to joint LNG purchases.

At the same time, if the mechanism allows the purchase of Russian gas from intermediaries, this could be a plus for NOVATEK, which now supplies its LNG to Europe through traders from China, Milchakova believes.

“However, such a mechanism is unlikely to lead to a decrease in the LNG exchange price, which the EU so much wanted to achieve.

Moreover, such purchases deprive individual countries of the opportunity to purchase pipeline gas from Russian suppliers at a better price,” the specialist noted.

Now Moscow is supplying the EU with pipeline gas in transit through the territory of Ukraine, which has halved deliveries through the channel since the beginning of the year.

Transportation through the Yamal-Europe pipeline was completely halted due to restrictions from Poland, and gas pumping through the Nord Streams stopped after difficulties associated with the repair of these pipelines and subsequent sabotage on the highway.

As a result, among the pipelines that deliver raw materials to the EU, only the Turkish Stream is currently operating at full capacity, experts remind.

However, this system is designed mainly for the southern countries of the EU and allows transporting less than 16 billion cubic meters to Europe.

According to Gas Infrastructure Europe, about 69.7 billion cubic meters have been pumped into underground storage facilities in Europe.

However, even such serious reserves cannot guarantee energy security for European countries, Artyom Deev, head of the analytical department at AMarkets, believes.

According to him, the new mechanisms from the EU only exacerbate the dependence of the region's energy market on the influence of geopolitical factors.

LNG is supplied to the EU by the largest companies from the USA, Australia, Qatar, and Algeria.

However, these supplies are carried out at exchange prices, which depend on geopolitics.

In addition, the European Commission instructed the development of a new standard for liquefied gas by the Energy Regulatory Cooperation Agency.

According to officials, the current valuation of the asset does not correspond to market conditions.

The introduction of a mechanism for limiting daily price fluctuations during exchange trading is also being discussed.

In theory, this should reduce the volatility of quotes and reduce the gap in the value of the asset between the morning and evening sessions, experts explain.

“But the cost of contracts depends on many factors, including various negative news.

If during the day such fluctuations are limited, then at the next session prices will again change strongly under the influence of the negative.

That is, fundamentally, this mechanism will not allow prices to be reduced and will not solve the imbalance in supply and demand,” Deev believes.

According to the Center for Energy Development, the coming winter risks becoming the most difficult for Europe since the Second World War.

As analysts believe, the gas balance in the EU remains tense and by the end of this winter, consumers in the region may be left without any energy security cushion.

The EU seeks to overcome the difficulties through austerity, reorientation to the supply of pipeline gas and LNG from other countries, as well as the development of alternative energy sources and other measures.

This opinion was expressed in an interview with RT by the chief analyst of TeleTrade, Mark Goykhman.

“If the policy of abandoning Russian raw materials in the EU continues, then Europe will need several years and huge amounts of investment in infrastructure to replace this volume of supplies.

However, even in this case, the cost per unit of fuel used will be noticeably higher than with large-scale imports from Russia.

This is a significant negative for the EU economy, an additional factor for accelerating inflation, limiting production and reducing consumer incomes,” the expert concluded.