The UK Competition and Markets Authority (CMA) has opened an investigation to study the dominance of Apple and Google in the mobile market. Specifically, you want to know... 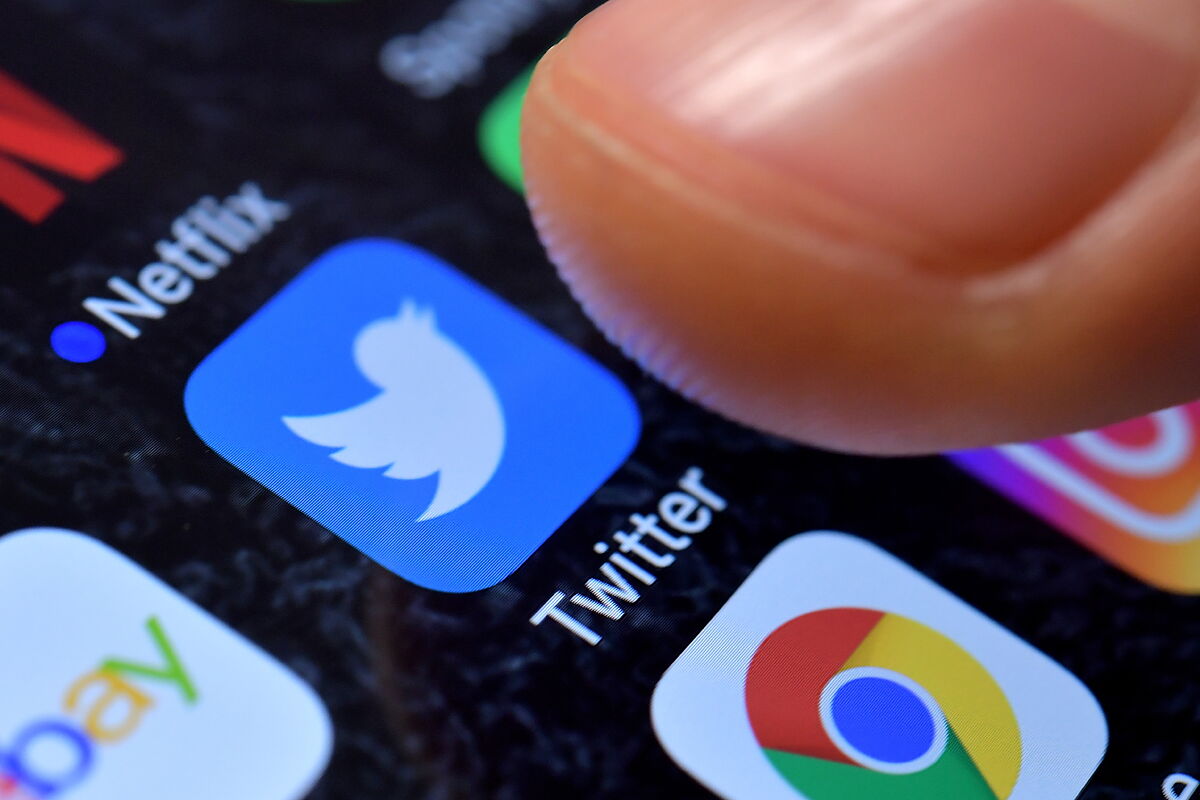 Competition and Markets Authority (CMA) has opened an investigation to study the dominance of Apple and Google in the mobile market.

Specifically, he wants to know if there is a duopoly situation in the mobile browser market and also if Apple restricts cloud gaming in its app store.

have all the cards

As they explained, an intervention was necessary to give their rivals an opportunity to compete fairly in mobile ecosystems.

"Apple and Google have entrenched and substantial market power," the document now explains.

"This control over their mobile ecosystems puts them in a position of power," the CMA continues.

All this means that they can "determine the rules of the game and make it difficult for rival companies to compete."

A fact that reflects this duopoly is, for example, that

97% of all mobile browsing

that took place in the United Kingdom in 2021 was done with browsers that use Safari (Apple's browser) or Chrome (Google's browser) technologies. ).

, the organization has received complaints from developers and companies who believe that this situation harms them.

Your goal is to find out if your concern is justified and, if so, to identify the necessary actions.