The employers' association of the large European electricity companies, Eurerelectric, has sent a letter to the European Commission in which it denounces that the Spanish Government, among others,... 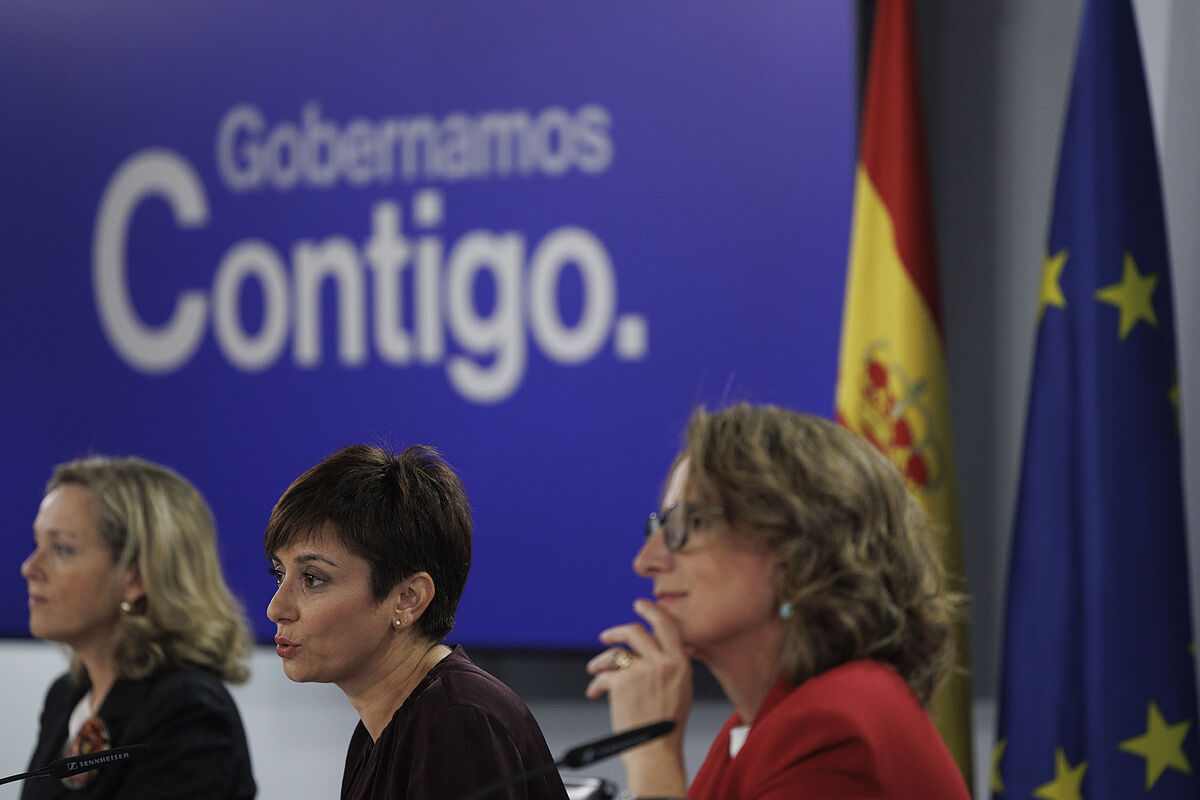 The employer of the large European electricity companies, Eurerelectric, has sent a letter to the European Commission in which it denounces that the Spanish Government, among others, contravenes European standards with its measures on the so-called "benefits from heaven".

Therefore, it calls on the European Commissioner for Energy,

, to act to prevent it by giving "clear guidance" and regrets the lack of European coordination in the measures.

and could have negative consequences for security of gas supply and consumption."

It includes Spain among the examples in which "the authorities have already broadened, or are planning to broaden, the interpretation of windfall benefits for inframarginal technologies beyond what is established in the European Regulation, and therefore run the

, up to now defends the measures taken and considers them in accordance with European law.

"In Spain, the national regulator is considering obtaining income that was never received by companies as windfall profits,

in breach of the principle that windfall profits

should not be applied to income that has not been obtained (as the Commission stressed in its Notice of March 8 and then in the EU Council Regulation of October 6)", assures, however, the European employers' association.

It also alerts the commissioner about other measures.

"In Spain and the Czech Republic, for example, the solidarity contribution for oil and gas companies could soon also be imposed on electricity companies.

, which makes it very clear that the solidarity contribution is only for the oil and gas sectors whose income is not being limited, so they also contribute; it cannot be an additional burden for the electricity sector that is already covered by the cap on inframarginal income.

This also penalizes clean electrification, compared to other forms of energy of fossil origin

The letter is signed by the Secretary General of Eurelectric,

Kristian Ruby and is addressed to Commissioner Simons

: "On behalf of Eurelectric, the European electricity association, I am writing to express our concern about Regulation (EU) 2022/1854 of the Council concerning emergency interventions to deal with high energy prices and, in particular, the way in which the setting of a cap on market revenues is being applied in the Member States".