Bank of Korea raises base interest rate by 0.25%p... Considering the 5% price level

The Bank of Korea raised interest rates for the first time in history six consecutive times (April, May, July, August, October, and November) today to keep the consumer price inflation rate still at the 5% level. 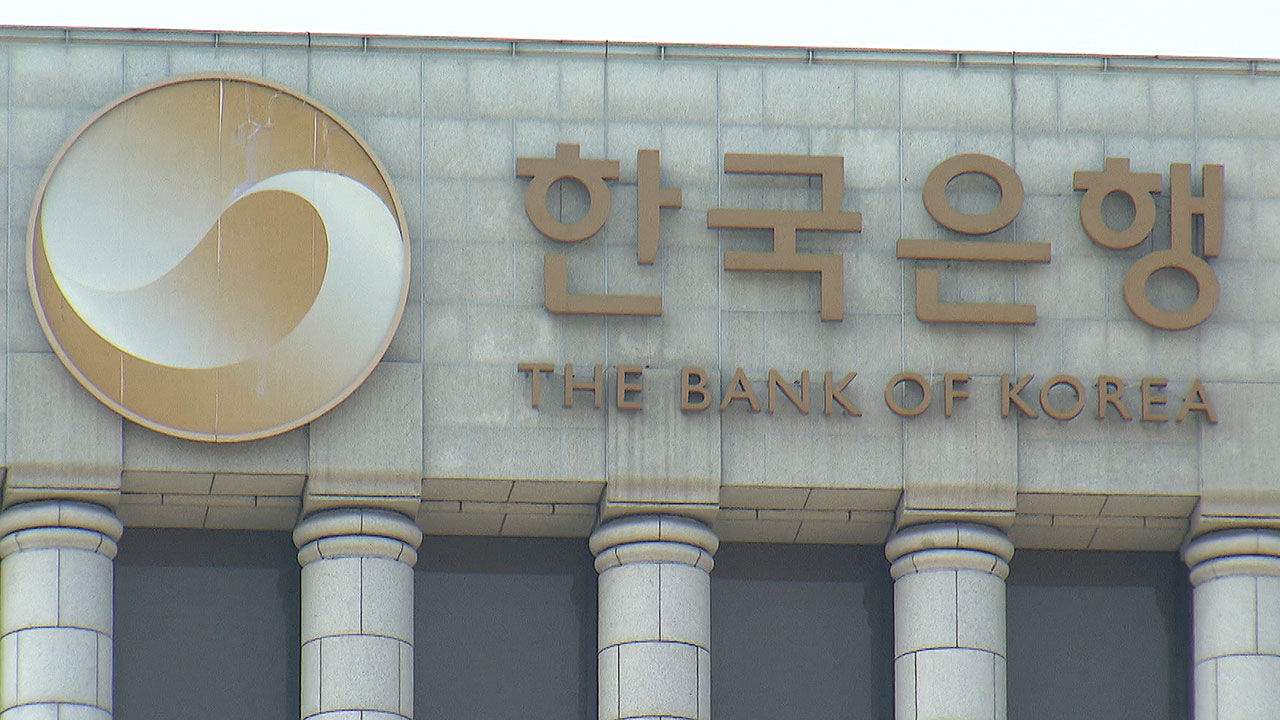 The Bank of Korea raised interest rates for the first time in history six consecutive times (April, May, July, August, October, and November) today (24th) in order to catch the consumer price inflation rate that is still in the 5% range.

However, considering the possibility of adjusting the pace of US monetary tightening, the stable won/dollar exchange rate, the risk of a capital/credit crunch, and the economic downturn, the pace has changed from the big step (0.50% point increase in the base rate) last month to the baby step (0.25% point increase) this month. narrowed it down.

The base rate rose by 0.25% points seven times, twice by 0.50% points, by 2.75% points between August and November of last year and January, April, May, July, August and October of this year and about one year and three months up to this day. .

The reason why the MPC did not stop the hike was because it judged that the trend of inflation had not yet clearly stopped.

The expected inflation rate (general population), which corresponds to the inflation rate forecast for the next year, was 4.2% in November, lower than October (4.3%), but maintained at 4% for the fifth month since the record high (4.7%) in July. there is.

On the 2nd (local time), Korea (3.00%) and the United States (3.75-4.00%), which widened up to 1 percentage point due to the unprecedented 4th consecutive giant step (rising the base interest rate by 0.75% point) of the US Federal Reserve (Fed) The difference between the base rate and the base rate also served as a major reason for the hike.

From the point of view of the won, which is not a key currency like the dollar (the basic currency for international payments and financial transactions), if the base interest rate is significantly lower than that of the United States, the risk of foreign investment funds withdrawing and the value of the won falling increases.

With today's baby step, the gap with the United States has narrowed to 0.75 percentage points.

However, if the Fed takes at least a big step next month, the gap is expected to widen again to 1.25 percentage points.