The CEO of Shell opens the door to a special tax on the profits of energy companies: "We have to accept the social reality"

The CEO of the oil company Shell, Ben van Beurden, called on Tuesday at an industry conference in London to increase taxes on energy companies to protect... 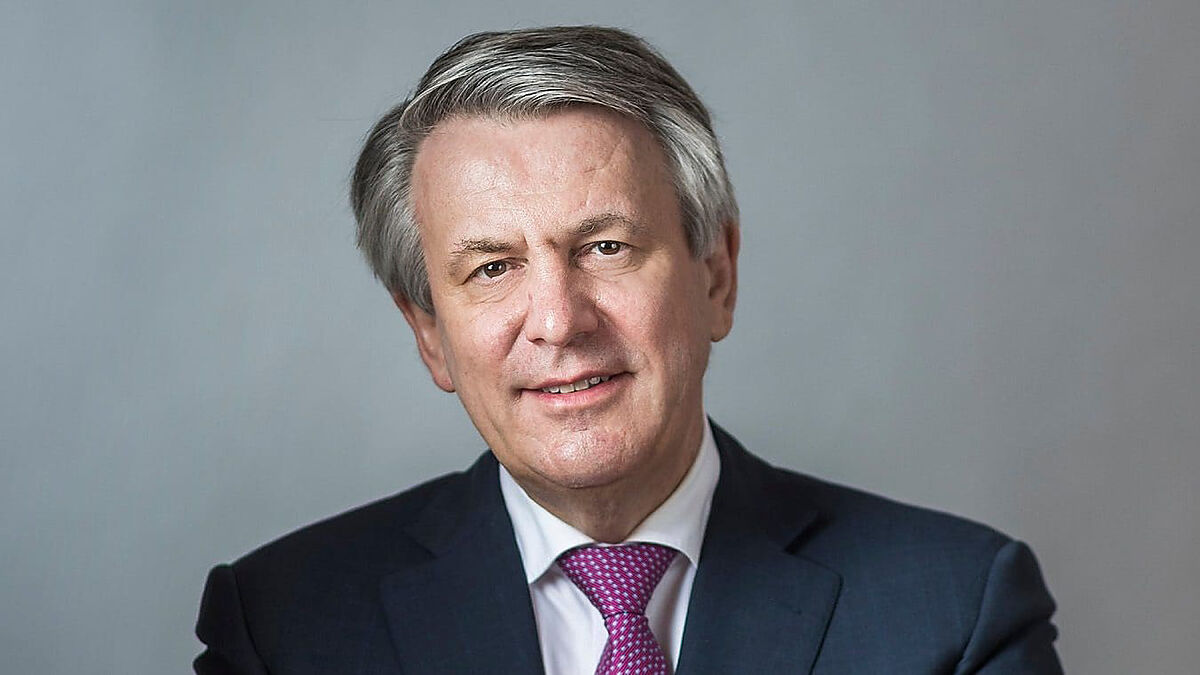 The CEO of the oil company Shell,

called on Tuesday at an industry conference in London to increase taxes on energy companies to protect the most disadvantaged in the face of the energy crisis.

"We cannot have a market that behaves in this way ... that is going to inflict damage on a significant part of society," he said during a question session at the three-day Energy Intelligence Forum conference. in the British capital.

"In some way there has to be a government intervention that translates (...) into the

protection of the poorest

and that probably means that governments have to collect taxes from those present," he said.

"I think we have to

insisted Van Beurden, who will step down at the end of this year, adding however that this "may or may not be done intelligently," without elaborating.

The profits of oil and gas companies have skyrocketed since the outbreak of the war in Ukraine, as a result of the high prices of hydrocarbons, according to the AFP agency.

introduced by Britain's former finance minister, which the new Conservative government of

has said it will not extend.

In the opinion of Susannah Streeter, an analyst at Hargreaves Lansdown, the Shell executive's comments "open the door to a special tax" on oil and gas profits, in a context of heated political debate on the "super profits" of the sector in Europe.

in the latest quarter to 18 billion pounds ($20 billion).

For its part, the NGO Greenpeace wondered, when even the CEO of Shell "supports a special tax, what will it take for the British government" to adopt one, despite the fact that said tax would help finance British public aid to energy bills, estimated at 60,000 million pounds for the first six months.