Federation Council Senator Igor Morozov, in an interview with RT, commented on the OPEC + oil producers’ agreement to cut production by 2 million barrels per day from November. 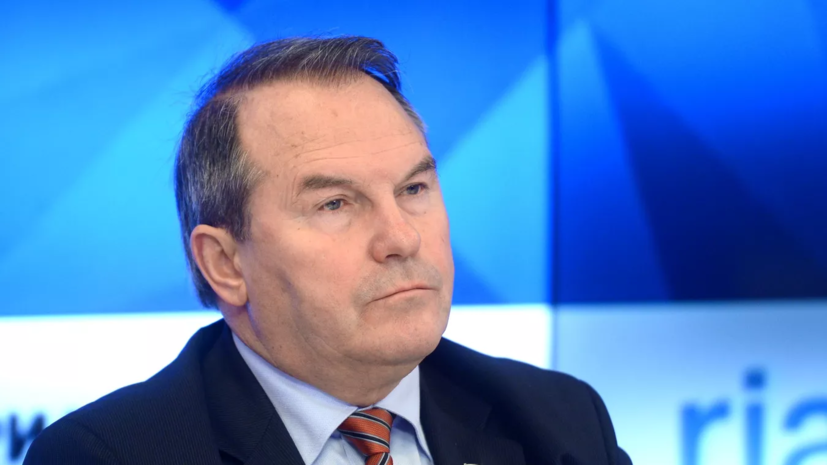 According to the senator, this decision is a strong move by Russia and the OPEC + countries, "showing that there is another center for making world decisions that act in their national interests."

Morozov believes that this will also "increase the speed of decision-making to create a new world order and a multipolar world."

He added that the subsequent rise in oil prices could be a serious blow to the Western economy.

“The OPEC + decision just says that not the Western world, but the world of a new economic grouping is beginning to dictate its terms, and this is great,” the senator believes.

According to CNN, the US government has been trying to dissuade OPEC+ countries from deciding to cut crude oil production.