US President Joe Biden is disappointed with OPEC+'s decision to cut oil production by 2 million barrels from November, the White House said. After this decision of the organization, he instructed the US Department of Energy to study the possibility of increasing the volume of oil in the United States. 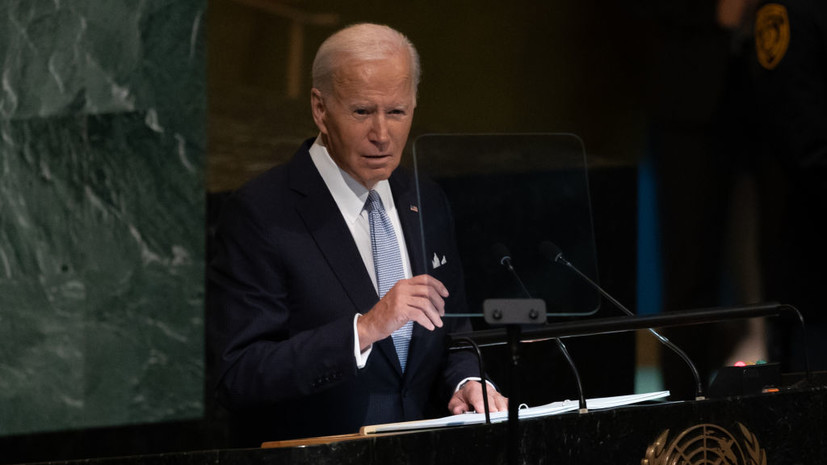 This is reported by TASS with reference to the Biden administration.

On October 5, OPEC+ oil producers at a meeting agreed to cut production by 2 million barrels per day from November.