Participants from more than 50 countries will visit Russian Energy Week

The Fifth International Forum "Russian Energy Week" will be held from October 12 to 14 in Moscow at the Manezh site, over 1315 participants from more than 50 countries have already confirmed their presence. 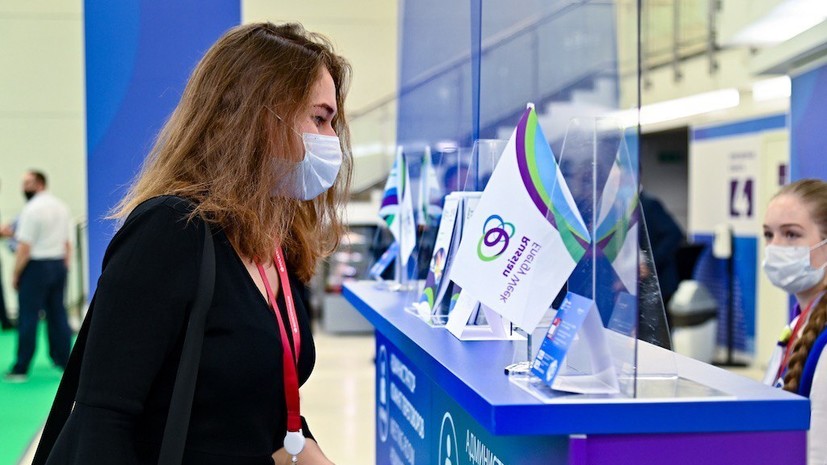 Among the participants at the event are the energy ministers of Azerbaijan, Algeria, Kazakhstan, Cuba, Mauritania, Mali, Myanmar, El Salvador, the Republic of Belarus, Syria, Sierra Leone, Sri Lanka, Saudi Arabia and others.

As Anton Kobyakov, Adviser to the President of Russia, Executive Secretary of the Organizing Committee of REW-2022, noted, energy is one of the most important and vital sectors of the economy.

“And Russia has traditionally and quite firmly occupied a place among the world energy leaders.

Therefore, the great interest of the international community in our country is not surprising.

The Russian Energy Week will provide an opportunity for an exchange of views, for expressing one's position and point of view,” he said.

The REW business program will include more than 40 events united in six thematic blocks under the motto "Global Energy in a Multipolar World".

The Forum will end on October 14 with Youth Day.

The Forum is organized by the Roscongress Foundation, the Ministry of Energy of the Russian Federation with the support of the Moscow Government.

At the end of August, Deputy Prime Minister Alexander Novak held a working meeting of the organizing committee for the preparation and holding of the Russian Energy Week international forum.