Apart from government measures, the city of Seoul plans to raise taxi fares at the end of this year. That way, when you call a taxi late at night, the basic fare alone will exceed 10,000 won. 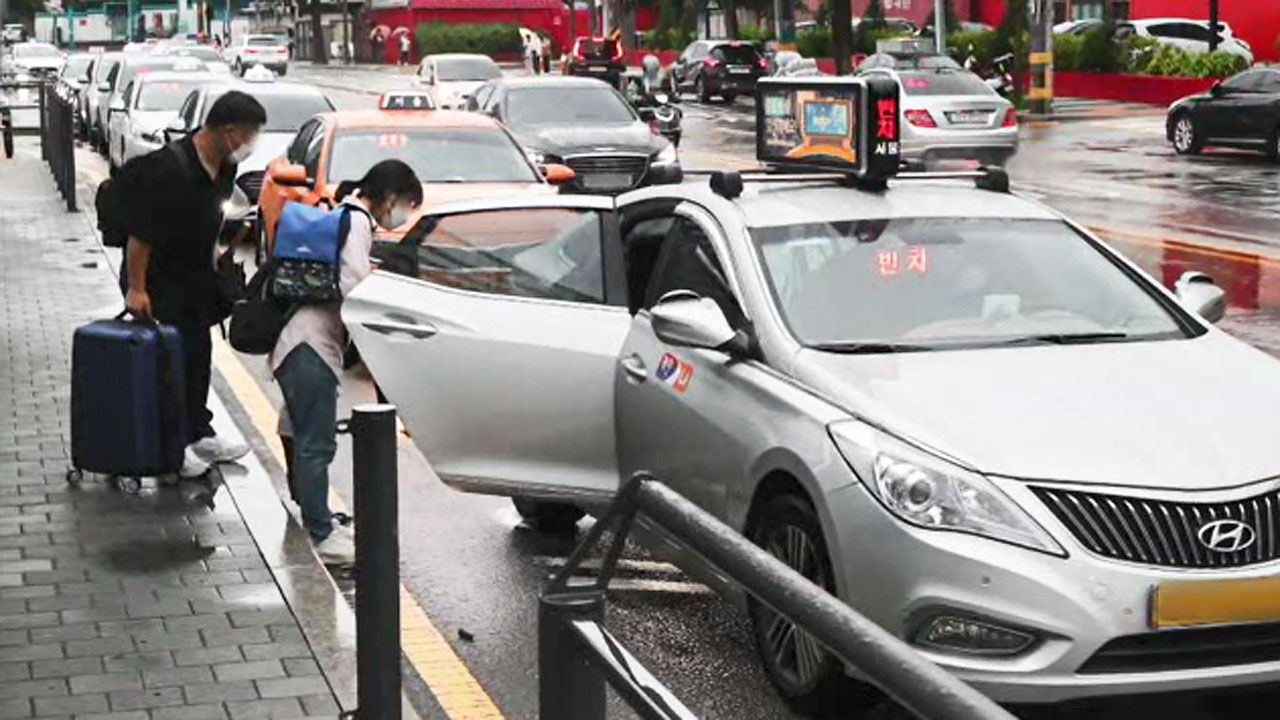 Apart from the government measures, the city of Seoul plans to raise taxi fares at the end of this year.

That way, when you call a taxi late at night, the basic fare alone will exceed 10,000 won.

Then, if you raise the fare like this, will the drivers who left the taxi come back?

Mr. A quit driving a corporate taxi two years ago.

Now, I work as a delivery driver during the day and a substitute driver at night, and my income has doubled compared to before.

[Mr. A/Ex-Corporate Taxi Driver: In particular, there are only drivers who cannot do other jobs.

I'm going to work for 6 hours as a proxy. It takes 18 hours for a taxi to get paid, so who will stay in the taxi?]

He says he has no intention of going back to a taxi even with this measure.

Raising fares will greatly increase income for taxi companies, but excluding late-night calling fees, drivers are unprepared for how much more they will earn.

[A/Ex-corporate taxi driver: A bowl of Jajangmyeon costs 8,000 won or 10,000 won these days, but whenever taxi fares go up, the profit from the increase ends when the (taxi) company presidents are satisfied.

The amount that is actually returned to corporate taxi drivers is small.]

Passenger complaints are also a problem.

The late-night surcharge is also going to be raised up to 40%, so if possible, it will cost you tens of thousands of won.

Because there's a plus alpine.

] Wouldn't it be more convenient to go home (I hope)]

It is necessary to minimize the side effects by collecting various opinions before implementing the countermeasures.