After France and Germany, the head of European diplomacy, Josep Borell, announced on Tuesday October 4 that he wanted to sanction Iran for the murder of Mahsa Amini and the repression used… 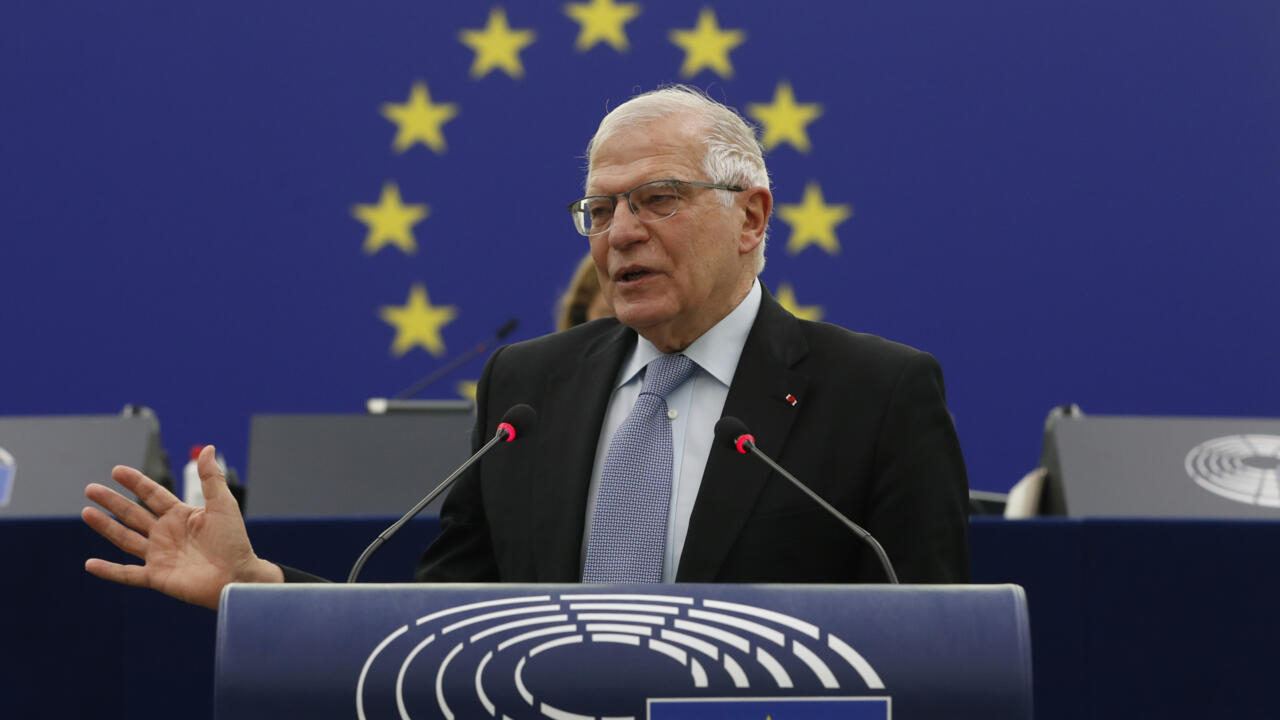 After France and Germany, the head of European diplomacy, Josep Borell, announced on Tuesday October 4 that he wanted to sanction Iran for the murder of Mahsa Amini and the repression used by the security forces against demonstrators.

The European Union wants to sanction with “

and the way in which “

the Iranian security forces reacted to the

92 people have been killed in Iran

since September 16, according to the Oslo-based NGO Iran Human Rights.

Iranian authorities put the death toll at around 60, including 12 members of the security forces.

With the Member States, we will continue to examine all the options at our disposal, including restrictive measures"

, declared Josep Borell before the elected representatives of the European Parliament gathered in plenary session in Strasbourg.

She was visiting the capital of her country.

After that, after his death, should I say his assassination, we saw a wave of outrage turn into nationwide protests in Iran

response from the security forces

caused the loss of dozens of human lives and arrests

In Iran as elsewhere, people have the right to demonstrate peacefully.

It's as simple as that.

And it is clear that this right has not been guaranteed

A freezing of the assets of certain Iranian leaders, wanted by France

Several member states are calling for EU sanctions against those responsible for the repression.

France is working within the European Union to have the freezing of assets and the travel ban against those responsible for the repression in Iran adopted, the head of French diplomacy said on Tuesday 4 October.

► To consult: In pictures: Demonstrations in support of Iranian women are growing in Paris and around the world

The objective is to "

respond to the repression by targeting those responsible for it

", underlined Catherine Colonna before the deputies, during the session of questions to the government.

Such measures can have an impact on the regime's decision-makers in Iran, as they apply themselves to repression on the one hand, and on the other hand, many of them send their children to live in the West.

against those who beat women to death

Germany has also called for EU sanctions against Iran.

Within the EU, I am doing everything possible to put in place sanctions against those who, in Iran, beat women to death and shoot protesters in the name of religion

The EU introduced restrictive measures to sanction serious human rights violations in Iran on April 12, 2011. Additional measures were added on March 23, 2012, including an embargo on equipment that could be used for internal repression and on equipment that can be used to monitor or intercept the Internet and telephone communications on mobile or fixed networks.

These sanctions are in effect until 2023.

A new sanctions package could be prepared for the meeting of EU foreign ministers on October 17.

Unanimity is required for its adoption.

has already announced, without specifying them, new sanctions against Iran.