The company "Moldovagaz" during the year regularly violated the terms of the contract on the deadline for payment for gas, said in "Gazprom". 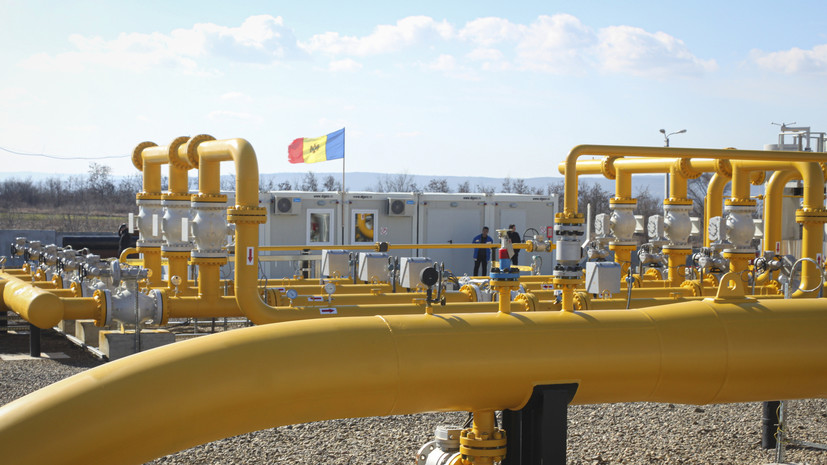 Throughout 2022, Moldovagaz regularly violated the terms of the contract on the payment deadline for the supplied gas, and also repeatedly applied to Gazprom for mitigation of contractual obligations in terms of supply volumes, ”the Russian company said.

At the same time, Gazprom has always been sympathetic to the requests from Moldova and satisfied the relevant requests.

At the end of August, Deputy Prime Minister Andrei Spinu said that the Moldovan government would not have time to complete the audit of the debt of the gas distribution company Moldovagaz to Gazprom before October 1.

Moldovan President Maia Sandu admitted that the country has no alternative to Russian gas, since buying fuel on the market will be many times more expensive.

Gazprom warned about the risk of terminating the contract with Moldova due to delays in payment.