Novak lists those interested in accidents at Nord Stream

Interest in accidents on the Nord Stream gas pipelines could be in Poland, the United States and Ukraine, said Russian Deputy Prime Minister Alexander Novak. 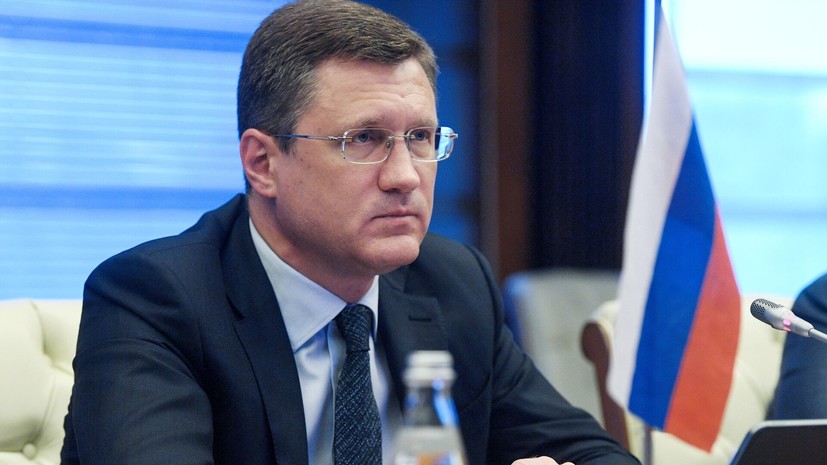 “Today, we proceed from the fact that it is necessary first of all to figure out who did this, and we are sure that certain previously expressing positions of the country are interested in this,” RIA Novosti quotes Novak’s words in an interview with Pavel Zarubin in the program “ Moscow.

He noted that Poland, the United States and Ukraine had previously promised to stop the operation of this infrastructure.

The Deputy Prime Minister added that this needs to be "seriously looked into."

UN Assistant Secretary-General Naveed Hanifa said that the organization is not yet able to verify the details of the incidents at Nord Stream.