NATO's statement about the incident on the Nord Stream and Nord Stream 2 gas pipelines could aggravate the alliance's conflict with Russia, analyst Van Wenven said in a Global Times article. 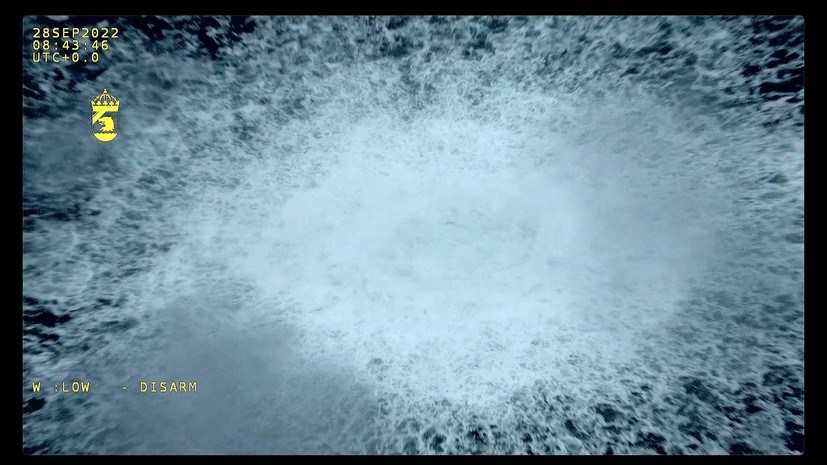 “The reaction of the bloc indicates that the confrontation between Russia and the West may escalate even more,” the article says.

It is noted that the emergency at Nord Stream increased Europe's dependence on the United States.

Earlier, NATO said that the gas leak was the result of sabotage, and also noted that any attack on the critical infrastructure of the countries of the alliance would be followed by a decisive response.

Russian President Vladimir Putin said that sabotage on the Nord Stream strings was organized by the Anglo-Saxons.

Press Secretary of the President of Russia Dmitry Peskov said that the state of emergency on the strings of the Nord Stream and Nord Stream 2 gas pipelines are acts of state terrorism that cannot do without a serious international investigation.