While the government recently presented its finance bill, the financial outlook for local authorities was announced as "favourable" for 2023. According to a confidential note from the State, their revenues show no sign of weakening. 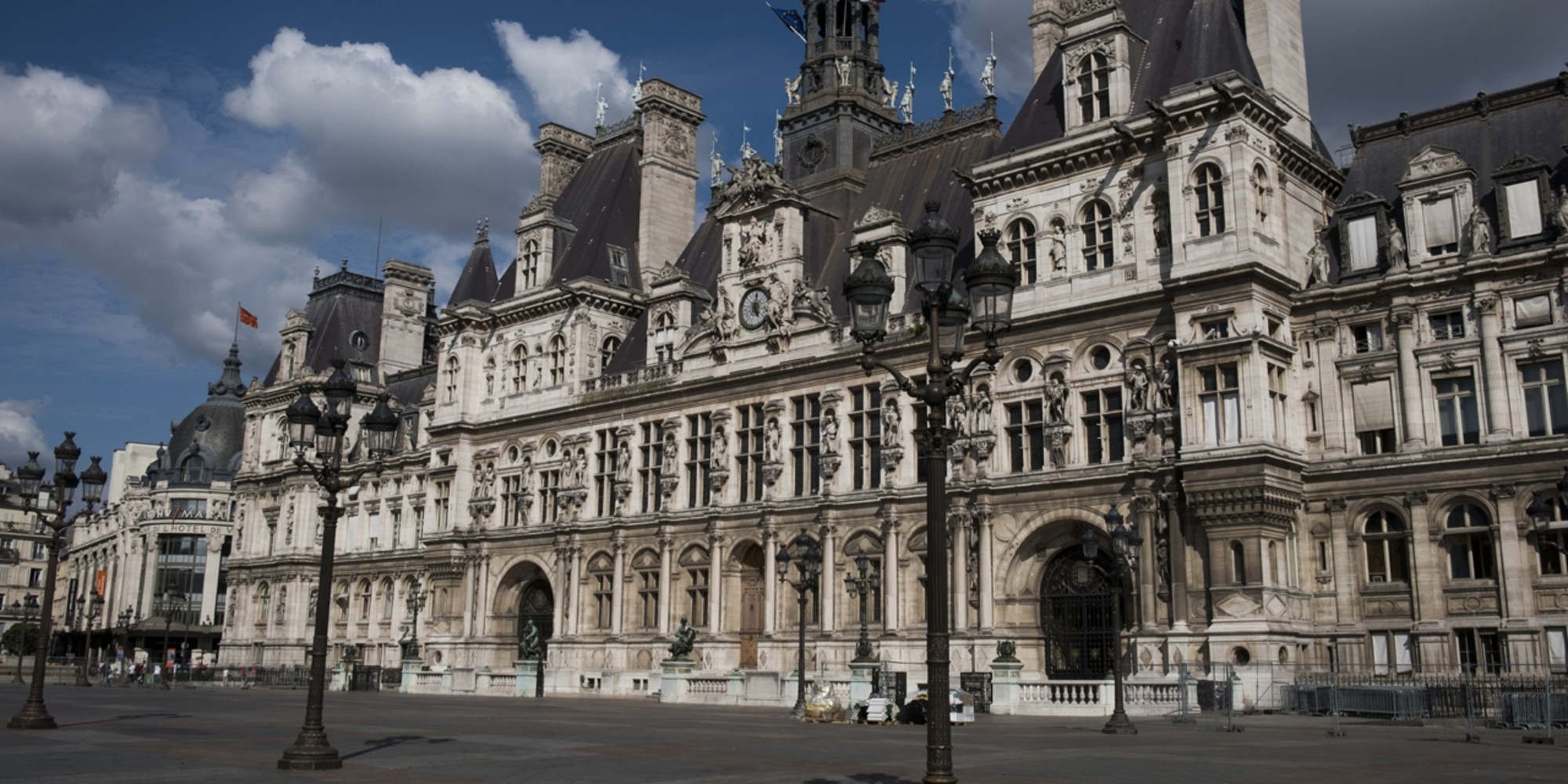 While the government recently presented its finance bill, the financial outlook for local authorities was announced as "favorable" for 2023. According to a confidential note from the State, their revenues do not show any signs of improvement. weakening.

The financial outlook for local authorities is "favorable" for 2023, says a confidential note from state services obtained by AFP on Sunday.

While community representatives denounce the loss of fiscal levers in the government's draft budget and fear being victims of inflation, this note, the existence of which was revealed by Le Parisien, paints a positive picture of the state finances of municipalities, departments and regions.

Less than 500 municipalities in difficulty

“At the end of the crisis at the end of 2021, the finances of all the local authorities presented a very favorable situation, higher than the high point of 2019”, according to the text sent to the ministers.

For all the local authorities, "the provisional accounting data suggest that the year 2022 will end without difficulty", still according to this document whose authors estimate that "for 2023, the revenue outlook is favorable" if, as the forecasts the government, inflation will slow next year to 4.3%, against 5.4% expected this year.

For 2022, "local authority revenue does not show any sign of weakening", according to the authors of this note, who nevertheless concede "a downturn in gross savings at mid-year, partly offset by the strong dynamic of the VAT paid at the end of the year".

Community savings are an "operating surplus" which "is not intended to grow indefinitely" as long as it allows them to balance their accounts, they argue.

In detail, "the dynamics of property tax revenues will further increase in 2023 due to their indexation to inflation observed at the end of 2022", they add.

And the abolition of the CVAE, a production tax weighing on companies which will first be halved next year before disappearing in 2024, should also be favorable for local finances, assures this text, the compensation paid to this title to communities benefiting from the same dynamic as VAT, whose revenue is expected to increase by 5.1%.