The UK government has offered to help investigate the Nord Stream explosions. This was reported by the press service of the British Cabinet. 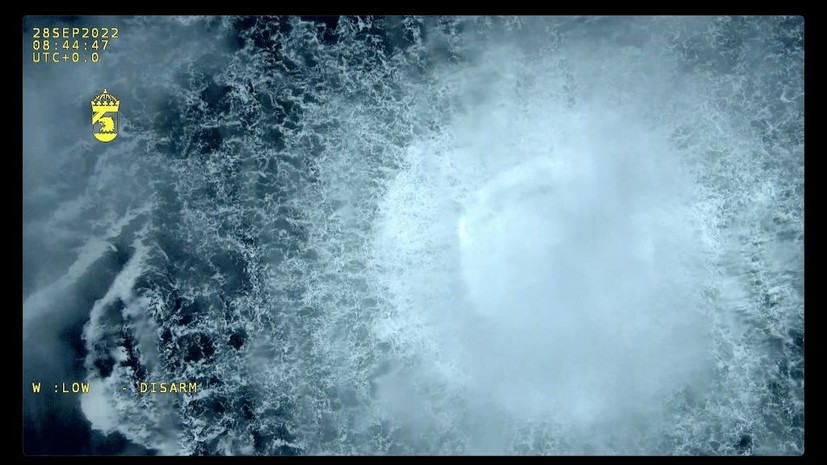 It is noted that the leaders of the countries agree that the emergency on gas pipelines is clearly a sabotage.

Later, Sweden announced that two underwater explosions were recorded in the area of ​​gas leaks from the Nord Stream and Nord Stream 2 gas pipelines.