The head of the Iranian judiciary threatened this Sunday not to show “no leniency” vis-à-vis the demonstrators. The day before, President Raisi called on the police to act... 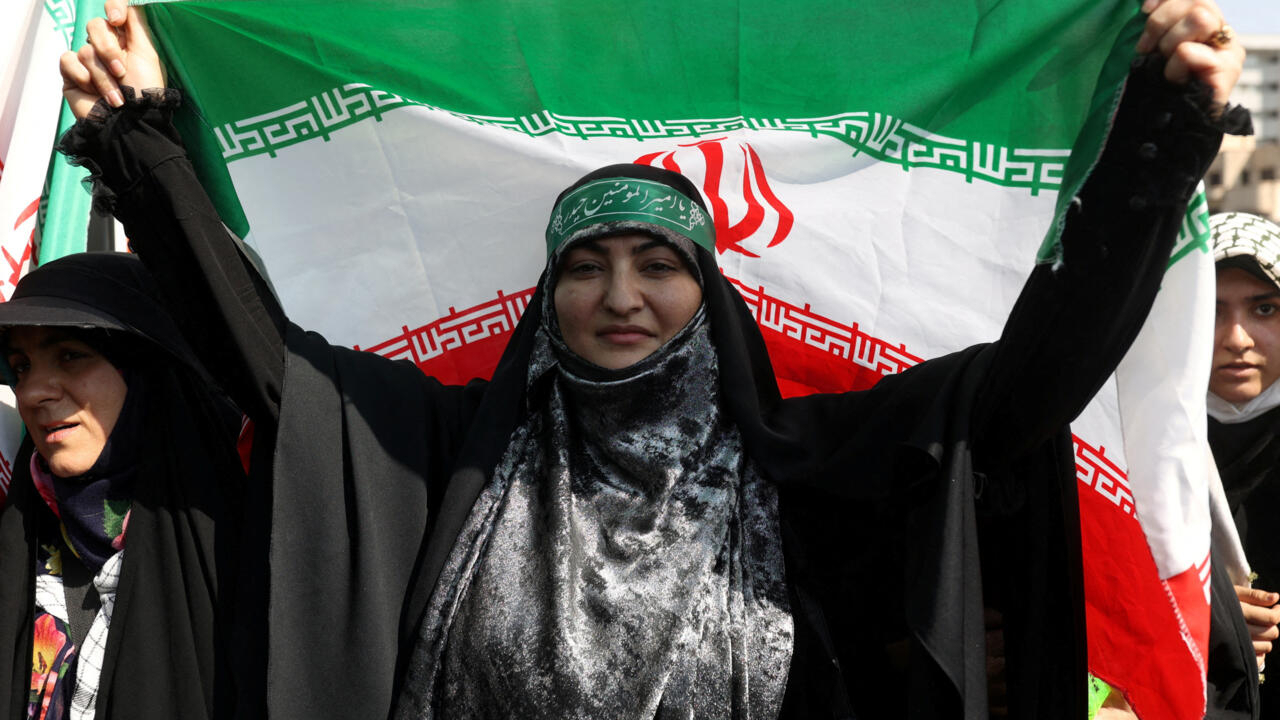 Iranian President Ebrahim Raisi on Saturday (September 25th) called on security forces to act "firmly" against protesters in Iran, after nine days of protests over the death of a young woman in the custody of vice police, in which more of 40 people died, officially.

The day before, President Raisi called on the police to act "

After nine days of protests across the country that have

officially claimed the lives of 41 people

, Iranian authorities are stepping up against the protesters.

The Mizan Online website reports that the head of the judiciary, Gholamhossein Mohseni Ejei, insisted on "

the need to act without any indulgence

" towards the instigators of the "

On Saturday, President Ebrahim Raïssi called on the police to act "

While more than 700 people have already been arrested since the start of the demonstrations, Iranian Interior Minister Ahmad Vahidi has called for the prosecution of “

the main perpetrators and leaders of the riots

The authorities, who have accused the protesters from the start of being in the pay of foreign countries, also summoned the ambassadors of the United Kingdom and Norway on Sunday.

The Foreign Office protested to the British Ambassador against acts

of "incitement to riot and the spreading of unrest

The Norwegian ambassador was summoned following remarks made by the speaker of the Parliament of this country, denounced by the Iranian ministry as "

interference in the internal affairs of Iran

The authorities deny any involvement in the death of the 22-year-old young woman from the Kurdistan region (northwest).

But since then, angry Iranians have taken to the streets every day at nightfall to demonstrate.

The demonstrations are marked by clashes with security forces and anti-government slogans, according to media and activists.

Also to listen: Mahsa Amini, symbol of the oppression of women in Iran

These demonstrations are the largest since those of November 2019, caused by the rise in gasoline prices, in the midst of the economic crisis, which had affected a hundred cities in Iran and were severely repressed (230 dead according to an official report, more of 300 according to Amnesty International).

Abroad, demonstrations supporting the movement in Iran took place this weekend in several countries: in Canada, the United States, Chile, France, Belgium, the Netherlands and in neighboring Iraq. from Iran.

Death of Mahsa Amini in Iran: "This regime has failed to Islamize society"