Hungarian Foreign Minister: a number of European countries will not be able to survive the winter without Russian gas

Hungary has enough gas reserves in storage, but for a number of European countries it will be impossible to survive the winter without Russian gas, said Hungarian Foreign Minister Peter Szijjártó. 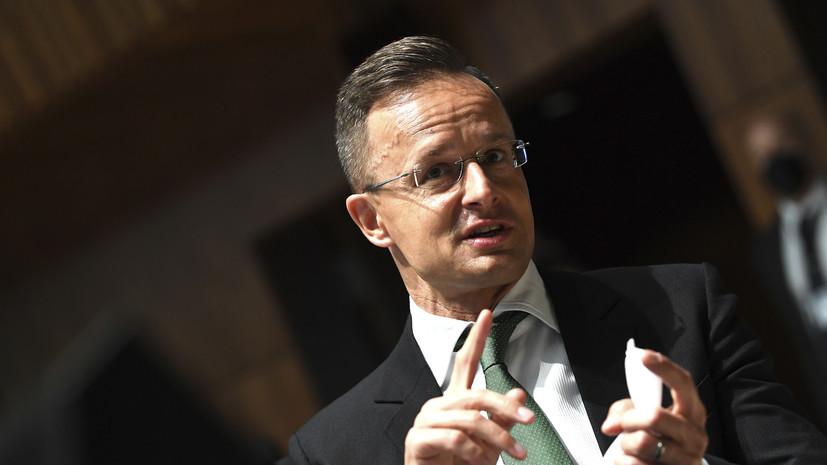 “I can’t speak for other countries, but in Hungary, if Russian gas supplies stop, we won’t be able to cope with the winter.

Now we can, because we have enough gas, but a number of other European countries cannot survive the winter without Russian gas, ”RIA Novosti quotes Szijjarto.

He noted that he did not know the thoughts of representatives of Western European countries on this issue.

The Hungarian Foreign Minister also criticized the statements of Western European officials about the filling of gas storage facilities.

According to him, this figure should be assessed in relation to the level of gas consumption in each country.

Earlier, the Hungarian minister announced the signing of an agreement with Gazprom on the supply of an additional 5.8 million cubic meters to the country from September 1.

m of gas daily via Turkish Stream and Serbia.