Two months after the entry into force of the Iberian exception, France has increased its electricity imports from Spain by nearly 200% and has also reduced... 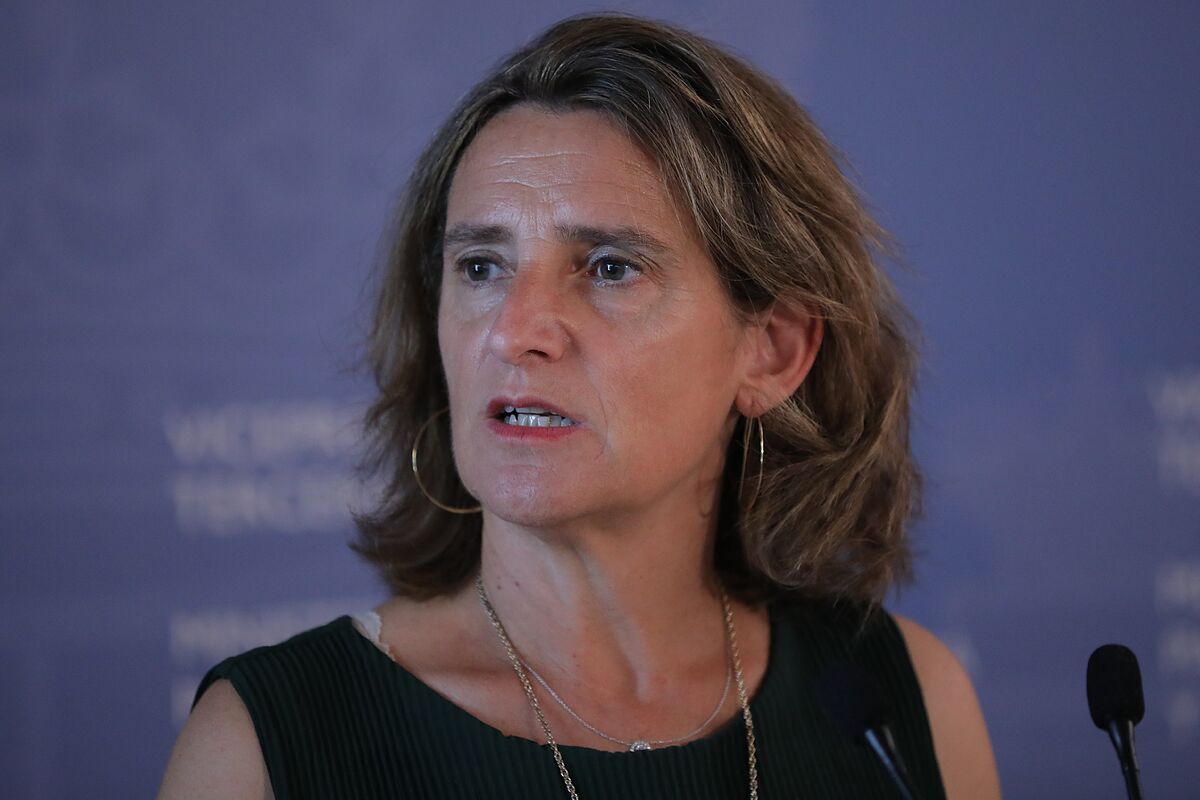 Two months after the entry into force of the Iberian exception, France has increased its electricity imports from Spain by nearly 200% and has also reduced its exports by around 95%.

The country, with a strong commitment to nuclear energy, takes advantage of the summer

and supplies its energy needs as much as possible with Spanish generation, which has depended enormously on gas in this period summer.

Thus, since the Iberian cap on gas began, Spain has been exporting electricity to France practically at its maximum capacity.

, which depends to a greater extent on hydroelectric generation and has suffered in a very dry 2022, but the balance with the Portuguese country has been negative in the last four years, while France gave more electricity to Spain than it received .

despite the fact that there were only two weeks in June with the cap on the price of gas for electricity generation in force.

In July, the first full month with the measure in operation,

exports shot up 198.49% compared to what was registered last year

The energy balance has completely changed and in August the difference is on the way to being even greater.

In other words, even if Spain did not send even one more watt to France in the remaining 12 days of the month, it would have already far exceeded last year's exports.

It also seems unlikely that the import panorama will change much, which has experienced a year-on-year variation of 94.75% after going from 2,066,604.20 megawatt hours in the previous year to 108,522,

have had a much higher than normal contribution

With hardly any wind and a heat wave that has affected the efficiency of photovoltaics, gas was the main source of electricity generation in June (27.9% of the total) and July (32.1%) and on the way to being so in August (32.4%), although in the last week its contribution has dropped considerably thanks to the fact that wind power has once again taken control of the system.

The savings of using electricity from Spain is not the only reason why France uses it.

The country, like the entire European Union, is preparing for winter and there are currently 12 reactors in the process of being refueled;

some like Gravelines 2 began months ago and will end in the next few days, while others will extend this process until the months of October or November.

Since they have to stop, they better do it

before the cold arrives and the electrical system is stressed

If this coincides with a time when Spanish electricity is cheaper, the better.

To this we must add that France has found corrosion problems in several reactors and has had to stop their operation to fix them.

In addition, the heat wave also had an impact on the country's nuclear activity: at the beginning of August, EDF had to reduce the production of the plants it has on the banks of the Rhône and Garonne rivers to minimum levels because the water was too hot to cool the reactors and then return to the channel without risk to the fauna.

Gas pipeline in the Pyrenees

The situation is part of a very complex energy context for Europe which, moreover, came shortly after the Commission opted for gas and nuclear power as catalysts for the green transition.

In its new taxonomy, Brussels gave them this consideration, with the opposition of Spain, as hardly polluting ways -in emissions- to reach a completely renewable future.

Germany and France advocated for the taxonomy, but

they did so opposed in their conception

: Berlin depended -depends- completely on hydrocarbons and Paris is the nuclear bastion of the continent.

Finally, the European Parliament approved the measure, albeit with considerable division and already trying to cut ties with Russia and its gas.

Now, the Government of

is desperate to diversify its suppliers of this fuel and Spain, with its six - will be seven - regasification plants, offers to be the port of entry for ships that transport liquefied natural gas.

It also enters through a gas pipeline from Algeria and it is precisely on one of these 'tubes' that all eyes are focused.

After the MidCat idea was rejected, a new infrastructure arrived to connect the peninsula with the mainland through a third point through the Pyrenees.

In this case, with the idea that it be a connection from the south to the north - contrary to the previous plan - and also with the possibility of reusing it for green hydrogen.

Teresa Ribera assures that, once the plan is approved, it would only take eight months to build the Spanish part of the gas pipeline.

However, she asks for funding from the Commission, which has recently been open to putting the money, but if there is an agreement with France.

However, Paris does not see it with good eyes: his position is different and his energy commitment, too.

They believe that it will be an expensive project, complex and that it would promote a source that they are not interested in.

His bet is the reactors that, at the moment, are stopped.