An expert of the National Energy Security Fund, a lecturer at the Financial University under the Government of Russia, Stanislav Mitrakhovich, commented in an interview with RT on the situation with oil prices. 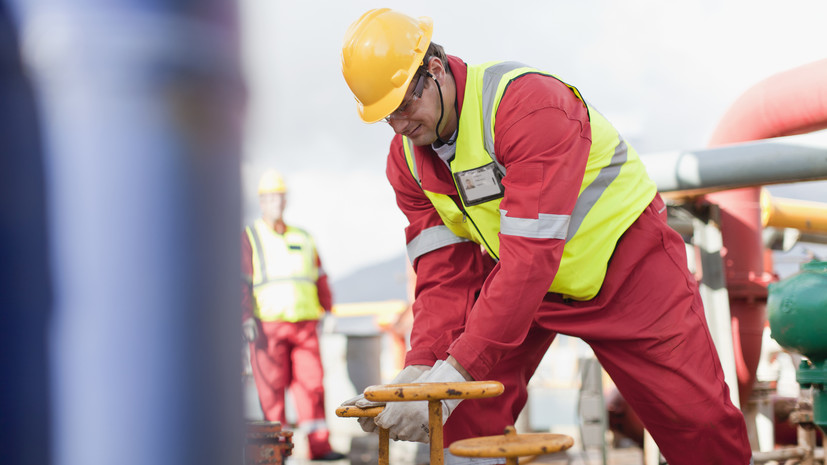 According to the analyst, many factors influence the change in oil prices.

“Obviously, the market is under pressure from the expectation that sanctions against Russia may be tightened, as well as an attempt to impose cap prices on Russian oil,” Mitrakhovich said.

At the same time, he added that if there is a global recession, then oil "will be needed less."

“At the current stage, I would not expect a serious movement in oil prices.

Rather, these factors balance,” the expert said.

Earlier, analyst Deev admitted the rise in gasoline prices in Russia in the fall.