The public debt in Spain breaks a record year after year, it has grown by 664,400 million euros in the last decade, standing at 1.47 billion euros at the end of June (the... 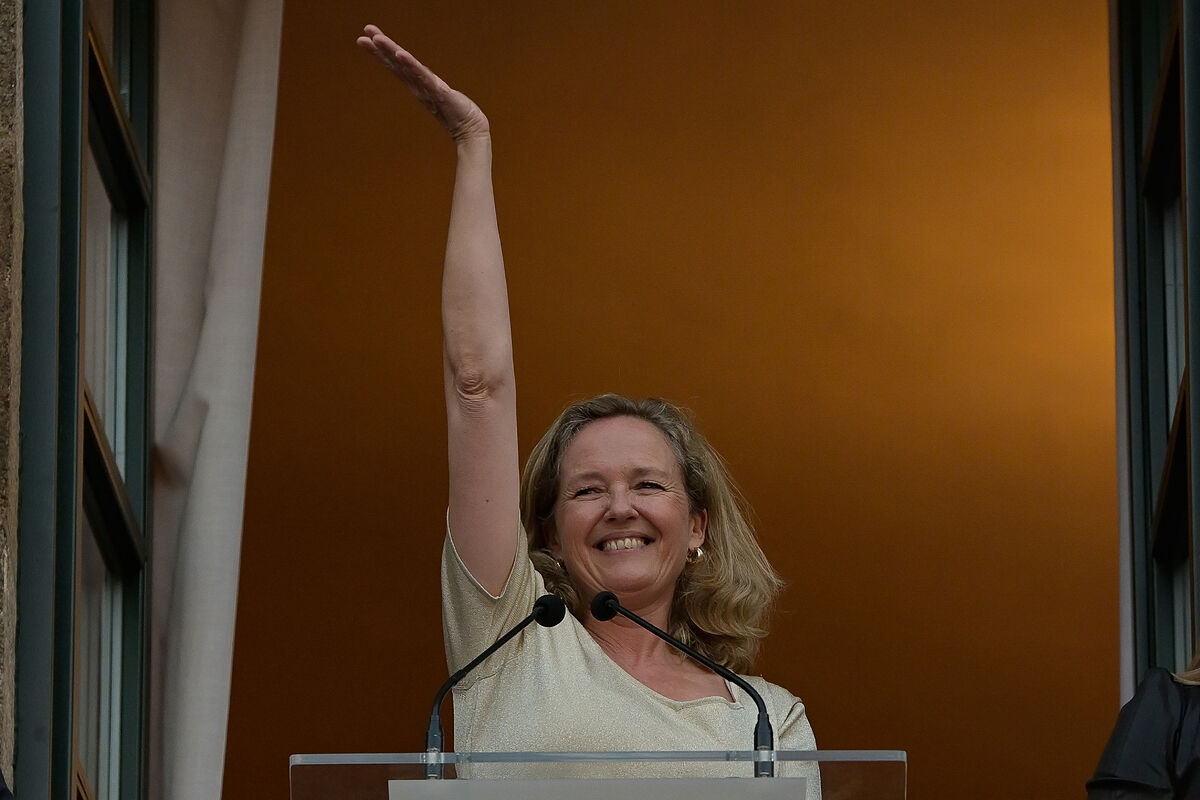 breaks records year after year, it has grown by

at the end of June (

) and, if the Treasury Público complies with its emission plan for this year, it will end 2022 surpassing the

barrier of one and a half billion euros for the first time.

In the first half of the year, public debt has grown by 48,157 million euros, according to data published this Wednesday by the Bank of Spain, an amount lower than that recorded in the same period of 2020 and 2021 (years marked by the pandemic in which the debt skyrocketed by 101,778 and 78,931 million, respectively in that period), but

than that registered in

recent years before the covid broke out.

after the pandemic, partly driven by the expansive

and by other instruments such as

, has made it necessary to increase the volume of public debt so that the State could meet all its financing needs.

However, 2022 is a year in which the expenses derived from the pandemic should have subsided and in which European governments should begin the

path towards consolidating their public finances,

despite the fact that the Stability and Growth Pact -which recommended that the debt should go down to 60% of GDP- is deactivated and is not a formal obligation for the member states.

by 3.6% in the last calendar year until June,

mainly due to the needs of the Central State and Social Security, whose liabilities exceed 99,000 million euros.

, which is responsible for issuing public debt to finance the Kingdom of Spain, planned to issue

(letters, bonds and debentures) for a total value of

Until June, according to data from the supervisor, public debt has grown by 48,000 million, with which in the second half of the year

If these plans are fulfilled,

the public debt will amount to 1,502 billion euros

at the end of the year, although it is possible that the Treasury will act as it has done on other occasions and announce a reduction in emissions in the autumn, which would allow it to send the message to the market that you don't need to throw as much debt as you thought.

In fact, to achieve this effect, it is common for this body to slightly inflate its forecasts, and then cut them before the end of the year.

, it makes even more sense that the Treasury has concentrated the bulk of its issues in the first part of the year (it has already undertaken 70%) and avoids resorting excessively to the market in the second.

As for the weight of the debt compared to GDP, this represents

For the year as a whole, the Government expects GDP to increase by 4.3% year-on-year, something that will be achieved with hardly any quarter-on-quarter growth recorded in the remainder of the year thanks to the rebound recorded in the first half.