The Secretary General of the Organization of the Petroleum Exporting Countries (OPEC), the representative of Kuwait, Haytham al-Ghais, in an interview with CNBC, stated that the organization was not involved in rising oil and gas prices. 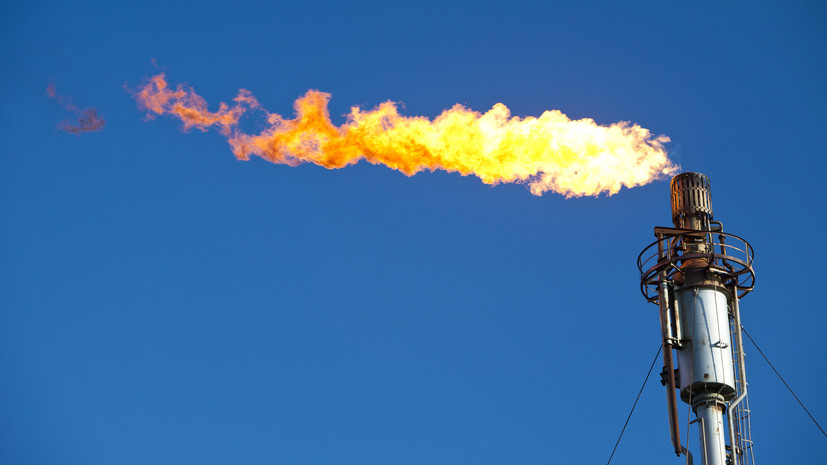 “OPEC is not behind the rise in prices.

There are a number of factors besides OPEC that have actually led to higher gas and oil prices.

He noted that this is the "harsh reality" that needs to be realized.