The Government boasts of a 3.7% reduction in electricity demand in the first week of the saving measures

The first week of shutting down shop windows and an increase in indoor temperatures led to a 3.7% reduction in electricity demand, according to Teresa Ribera,... 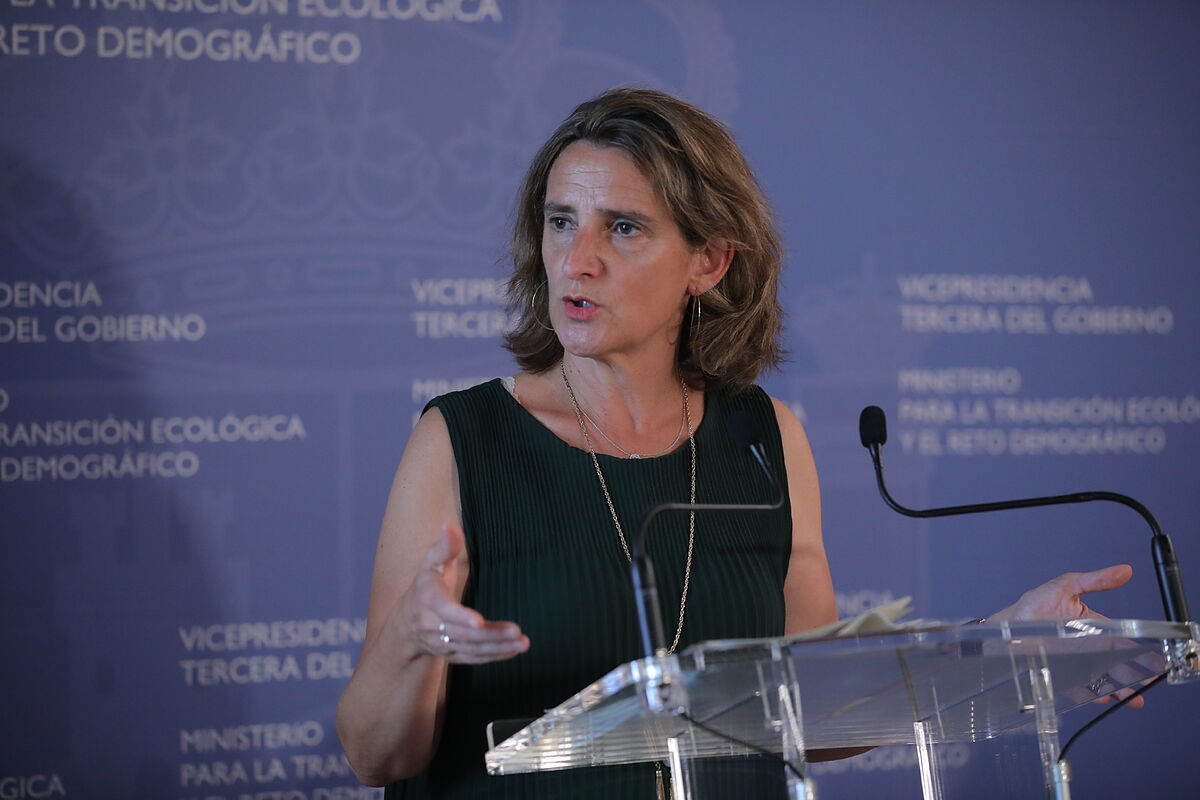 to a 3.7% reduction in electricity demand

, Third Vice President and Minister of Ecological Transition, at a press conference.

Ribera also valued the cap on gas after two active months, in which the cost of a megawatt hour has remained at around 144 euros, to which compensation for plants that use gas for electricity generation should be added.

According to the minister, "it has been a first week that has once again coincided with maximum temperatures in a heat wave", which has also affected the effectiveness and monitoring of the measures.

"Despite everything, with the caution with which this information must be treated, we observe that the trend is clear in terms of civic engagement," Ribera presumed, who also celebrated the effectiveness of her measures.

Thus, according to the head of Energy Transition, the decrease "can be attributed to the greater sensitivity of households and companies regarding the responsible use of energy", as well as to the decree law.

"It is a significant reduction in the midst of a heat wave that shows the sensitivity of the Spanish in a complicated context."

Ribera also recalled how other countries have had to resort to "discarded" alternatives in this new war and energy context.

Germany has restarted several coal-fired power plants and extended the life of the few nuclear reactors that are still active.

Regarding the Iberian cap, the minister explained that the average price has been placed around 144 euros MWh, to which must be added the adjustment to be able to pay for the gas that was used in electricity generation.

These "very significant" figures show that it is "a very effective mechanism."

According to their data, the accumulated savings for Spanish society is "1,383 million in these two months", which means about 22 million euros a day.