The Public Administrations -the State, the autonomous communities, the local corporations and the Social Security- have taken on debt in the first half of the year for a total... 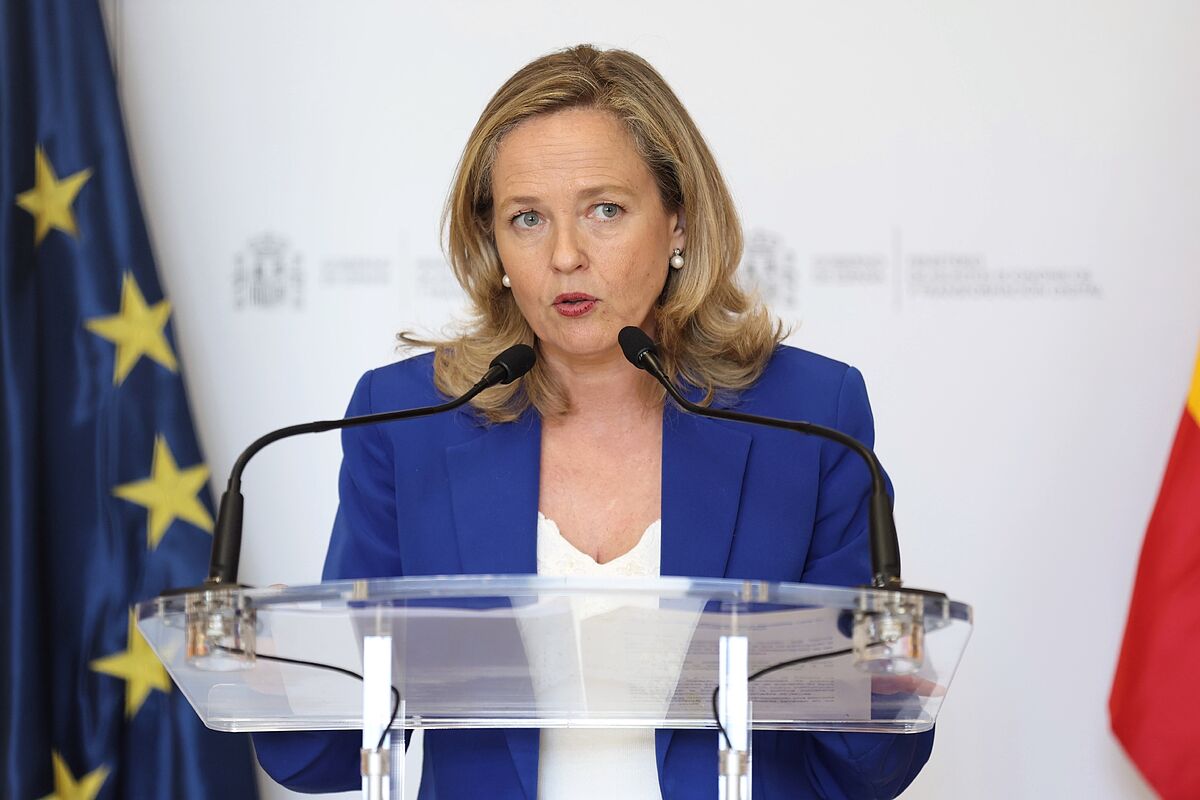 -the State, the autonomous communities, local corporations and Social Security-

have taken on debt in the first half of the year

for a total of

which leaves a level of

at the end of June, according to data released this Wednesday by the Bank of Spain, which takes into account the level of GDP advanced by the INE at the end of July.

In absolute terms, this means that the country accumulates a

than at the end of the same month last year.

The main person responsible for this increase in debt is the

, whose volume of debt has grown by almost 50,000 million in the first six months of the year, as well as

, whose debt has increased by 2,000 million euros in the first semester.

have reduced their level of debt by 1,650 million euros

Thus, the debt of the Central Administration amounts to 1.29 billion euros;

that of the autonomous communities stands at 316,647 million euros;

than a year ago-, and that of local corporations, at 22,848 million euros.

Despite the fact that the public debt has continued to swell in the first half of the year,

the Ministry of Economy has celebrated that there is a slowdown

in the creation of new debt and has indicated in a statement that the data published today is consistent with its forecast for close the year.

clear slowdown in the increase is observed

from the maximum reached during the pandemic", they have highlighted.

, which means that 7 out of every 10 euros of planned debt have already been issued .

In medium and long-term debt issuances, the level of execution of the program is 71.7%, which means that in the second half of the year the rate of issuance and increase in debt will drop considerably.

, since as the year progresses and the

continues to tighten its monetary policy, it will face less advantageous financing conditions.

For this reason, given that they expect a much more moderate increase in debt between June and December, they believe that "the trend of recent quarters is compatible with the forecast of a public debt ratio of

, as it appears in the Stability Program of last April.