Lebanon: The now famous Beirut robber has been released and should not be prosecuted

He had taken hostage the staff and customers of a bank in Beirut, exceeded not being able to access his frozen savings, and had turned into a hero in the eyes of other Lebanese who found themselves… 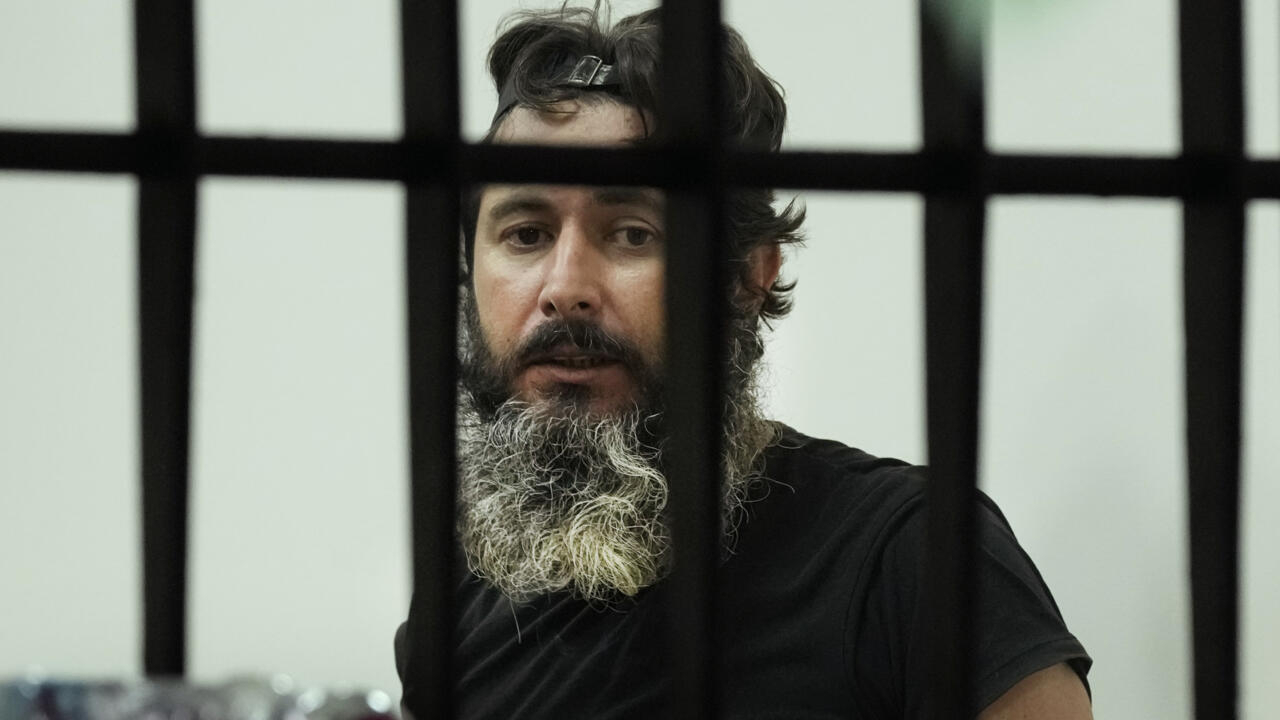 Lebanon: The now famous Beirut robber has been released and should not be prosecuted

Bassam al-Sheikh Hussein, 42, photographed through the window of the bank he robbed, in Beirut, Thursday August 11, 2022. AP - Hussein Malla

He had taken the staff and customers of a bank in Beirut hostage, was fed up with not being able to access his frozen savings, and had turned into a hero in the eyes of other Lebanese in the same situation as him.

Finally, Bassam al-Sheikh Hussein will not be prosecuted.

A judge even ordered his release.

Is this a happy epilogue?

The Federal Bank has dropped charges against Bassam al-Sheikh Hussein, an exasperated Lebanese saver who was guilty of a robbery, in hopes of getting justice for his case.

Justice gave up pursuing him, and a judge therefore ordered his release, we learned on Tuesday August 16 via the official agency ANI.

This Wednesday, a judicial official confirmed to Agence France-Presse that he had been released.

Note, however, that the Lebanese state itself can still initiate proceedings, said this source.

A week ago, the individual went to a Federal Bank branch in Beirut, claiming, gun in hand, his more than 200,000 euros in savings blocked since the historic banking collapse that hit the Lebanon.

Surrounded by hostages, Mr. Hussein demanded his money to pay for his father's hospitalization costs.

He had ended up surrendering within hours, the bank having, according to the media, agreed to give him nearly 30,000 euros.

While in Lebanon, the currency has lost more than 90% of its value and around 80% of the population has plunged into poverty since the tragedy of 2020, violence is recurrent between bank employees and savers.

He had even been cheered by the crowd after his hostage-taking, and hailed as a national hero.

According to the World Bank, the Lebanese authorities have squandered savers' deposits over the past thirty years thanks to a Ponzi scheme.

►To re-read: In Lebanon, a robber who wanted to do justice to himself considered a hero