It's friendly economy time. Today, I will be with reporter Han Ji-yeon. Could the price of chicken go up again in October? Yes, because it is highly likely that the '0 won policy' for packaging brokerage fees will end in October. 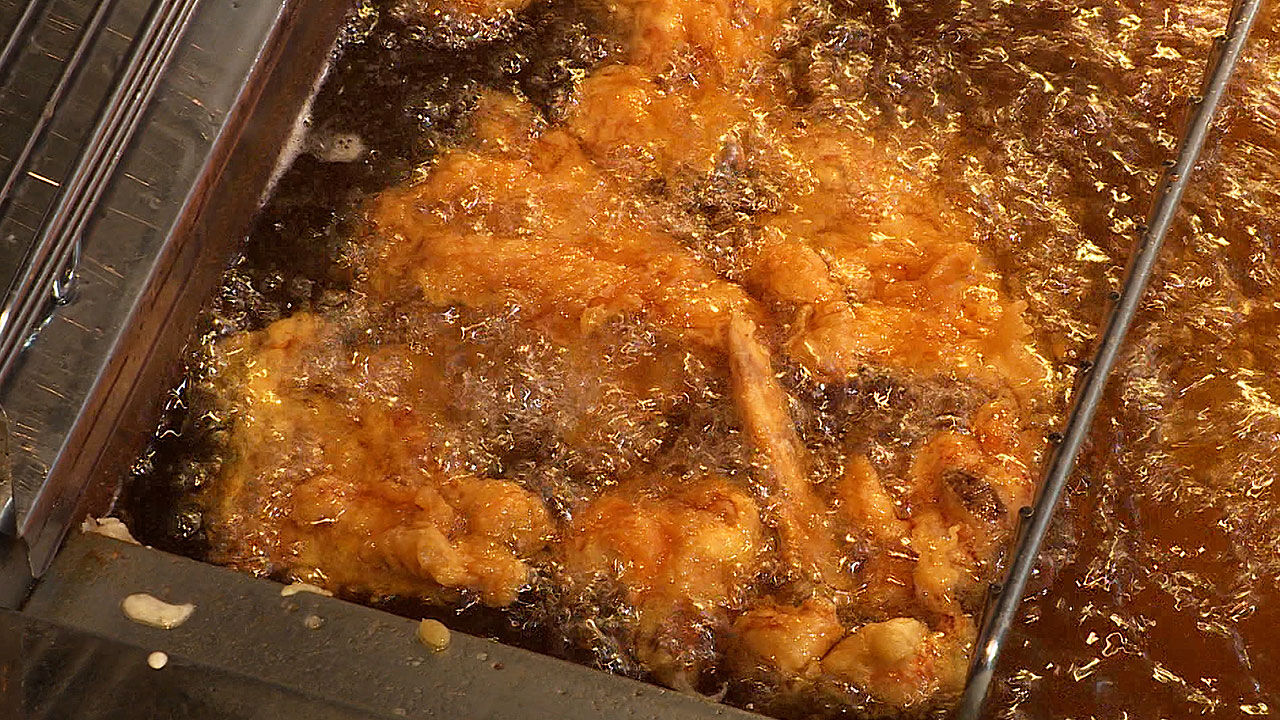 Today (17th) I will be with reporter Han Ji-yeon.

Could the price of chicken go up again in October?

Yes, because it is highly likely that the '0 won policy' for packaging brokerage fees will end in October.

What is the '0 won policy', which is a policy where major delivery apps have not received brokerage fees when ordering packages for win-win cooperation with self-employed people who are struggling with Corona.

However, last June, it was decided to extend only three months, and there was an interpretation that there would be no more extensions in the future, and there is no word of extension until now.

Delivery app sales are declining as social distancing is lifted.

So, there is an analysis that it will not be extended any more from October, and this will have the effect of actually increasing the price of chicken.

If you look at how much the fee will be for delivery apps that have already been implemented, it is 12.5%.

In the meantime, it seems that consumers who went to pick up the chicken directly to save on delivery costs will become increasingly dissatisfied.

Lately, we've been hearing a lot of news that hypermarkets sell chicken at very cheap prices, but they say that there are people who sell chicken that they buy at such a low price on second-hand apps?

Yes, the measure of popularity is whether it is sold at a premium on these second-hand trading apps.

As the 6,990 won chicken became popular, there was a case of reselling it.

The cost-effective chicken at large supermarkets, and the price of regular franchise chicken, is only one-third less, so there was even an open run.

Yesterday, 6,990 won chicken made on the same day was uploaded to the second-hand trading app under the title 'First come, first served'.

It may seem like a simple happening, but it can be seen that the popularity of chicken at large supermarkets with good cost-effectiveness has been proven against the soaring price of franchise chicken.

Are you saying that franchise chicken is selling very well overseas?

Yes, last week, I delivered K-ramen, but this time, K-Chicken is also on the rise.

It is analyzed that the barrier to entry in the Western world is low and the influence of K content such as dramas and entertainment shows.

In a survey, the number one favorite Korean food by foreigners was 'Korean-style chicken', so there was a debate over whether chicken was Korean or not, but it seems that it is firmly established as 'Korean food'.

In June, a global food service magazine ranked a domestic chicken franchise company as the 2nd fastest growing restaurant brand, which is an achievement that has risen three places from a year ago.

Korean chicken, which first entered the overseas market in 2003, is now a major domestic chicken franchise such as BBQ, Goobne, and Kyochon.

In many cases, sales increased by more than 100%.

Yes, when I looked at the average annual sales of a domestic liquor company in Japan for the past three years, it was maintained at a whopping 20 times that of 2018.

This is a soju commercial aired in Japan, and the lines are in Korean.

It is a parody of the setting in which soju appears in a Korean drama, and the total number of views of the series was over 22 million.

Another analysis suggests that the recent increase in sales is due to the creation of products tailored to Japan, such as shochu with a lower alcohol content.