Bloomberg: JPMorgan and Bank of America are ready to resume work with Russian bonds

American banks JPMorgan Chase and Bank of America expressed their readiness to resume work with Russian bonds. This was reported by Bloomberg, citing sources familiar with the situation. 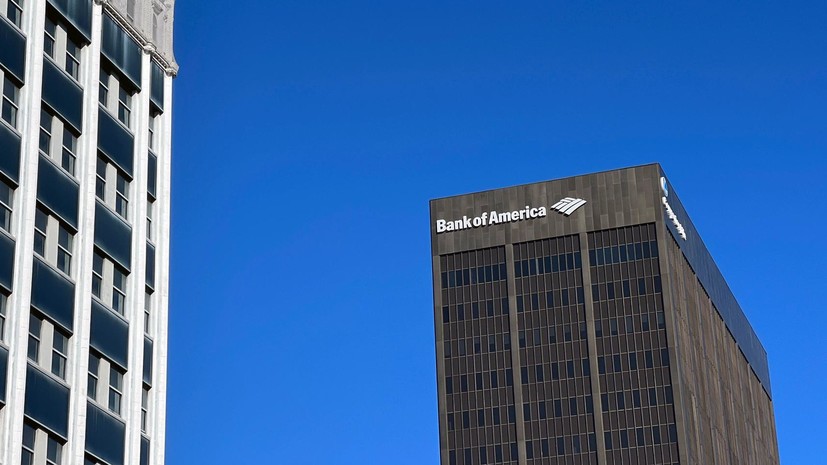 “A growing number of banks on Wall Street are ready to trade Russian bonds,” the text says.

It is noted that financial institutions intend to act as intermediaries in the transactions of their clients after the US Department of the Treasury clarifies that such actions will not be a violation of the US sanctions regime.

The agency added that bank representatives declined to comment.

Earlier, Ukrainian Ambassador to the United States Oksana Markarova said that Kyiv was asking the US Treasury to include all private Russian banks on the sanctions list.