Emirates NBD REIT announced yesterday its net assets value for the first quarter of its fiscal year ending on June 30, 2022, amounting to $165.6 million (about AED 607.7 million), compared to $166.9 million (AED 612.5 million) in The previous quarter. The company explained, which is a fund 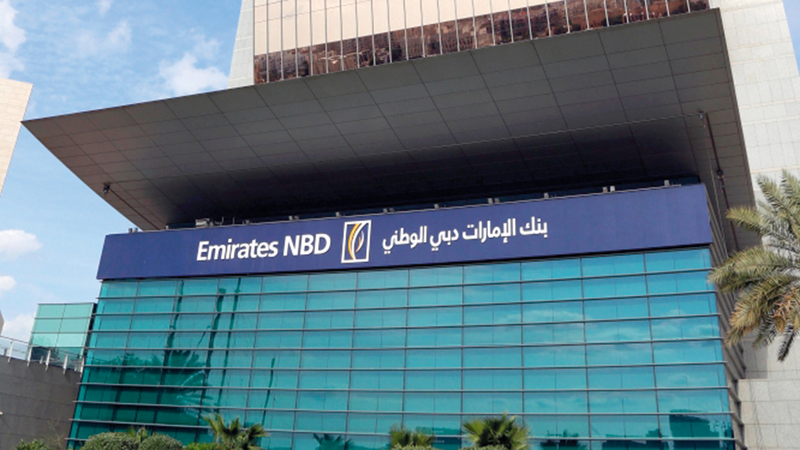 The fund is managed by Emirates NBD Asset Management.

The company, a real estate investment fund that operates in accordance with Islamic law and managed by Emirates NBD Asset Management Limited, explained that when excluding the impact of the disbursement of dividends due to shareholders in July, amounting to five million dollars (18.35 million dirhams), the net asset value increased by 2.3%, This was supported by the first positive quarterly valuation result since the second quarter of 2018, reflecting growth in leasing activity across the entire portfolio and improving real estate market conditions.

The company added, in a statement, that the management team continued to successfully improve the portfolio occupancy to 83%, compared to 80% at the end of the last fiscal year, and 75% for the same period of the previous year.

The active leasing strategy also led to the achievement of some residential assets of 100% occupancy, while the occupancy of office assets improved to 75% with further increases expected after the completion of the renovation work of Al Thuraya Tower 1, the largest asset of Emirates NBD (REIT).

"We are pleased to announce the first increase in the valuation of the portfolio in four years, which highlights the improvement in public occupancy and the recovery of market conditions," said Anthony Taylor, head of real estate at Emirates NBD Asset Management.

"Efforts to improve asset management and interaction with tenants in the past few years have begun to pay off across our entire asset portfolio to deliver more value," he added.