Prime Minister of Belarus Roman Golovchenko, in an interview with Belarus 1 TV channel, announced a significant reduction in barriers to trade with Russia in two years. 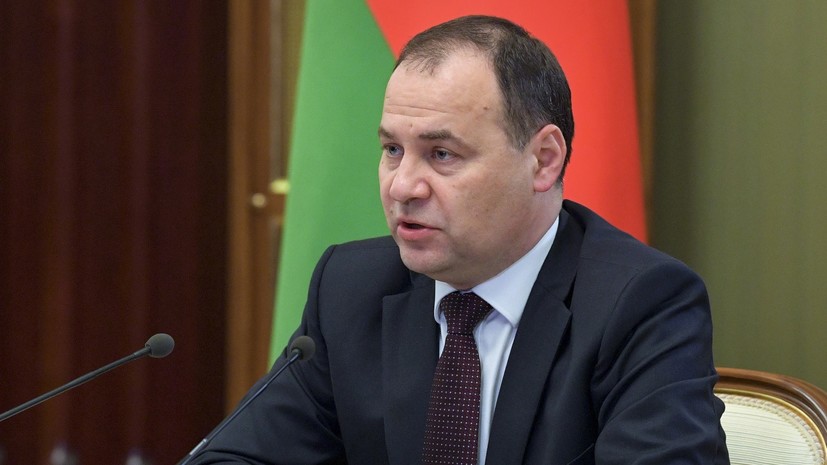 “We see that now… the Russian market has opened up for us.

Over the past two years, we have removed a lot, maybe small, but nonetheless significant barriers for specific enterprises that prevented the increase in their supplies, ”RIA Novosti quotes him.

According to him, it was a titanic work across the entire vertical of power - from the government to ministries and concerns.

Earlier, Golovchenko said that the trade turnover of Belarus with the countries of the European Union this year has already reached $3 billion.