Israeli raids in Gaza: Qatar agrees to participate in reconstruction

A week after the Israeli army raids on Gaza, the Palestinian enclave is once again facing the challenge of reconstruction. During a press conference, the Deputy Minister of… 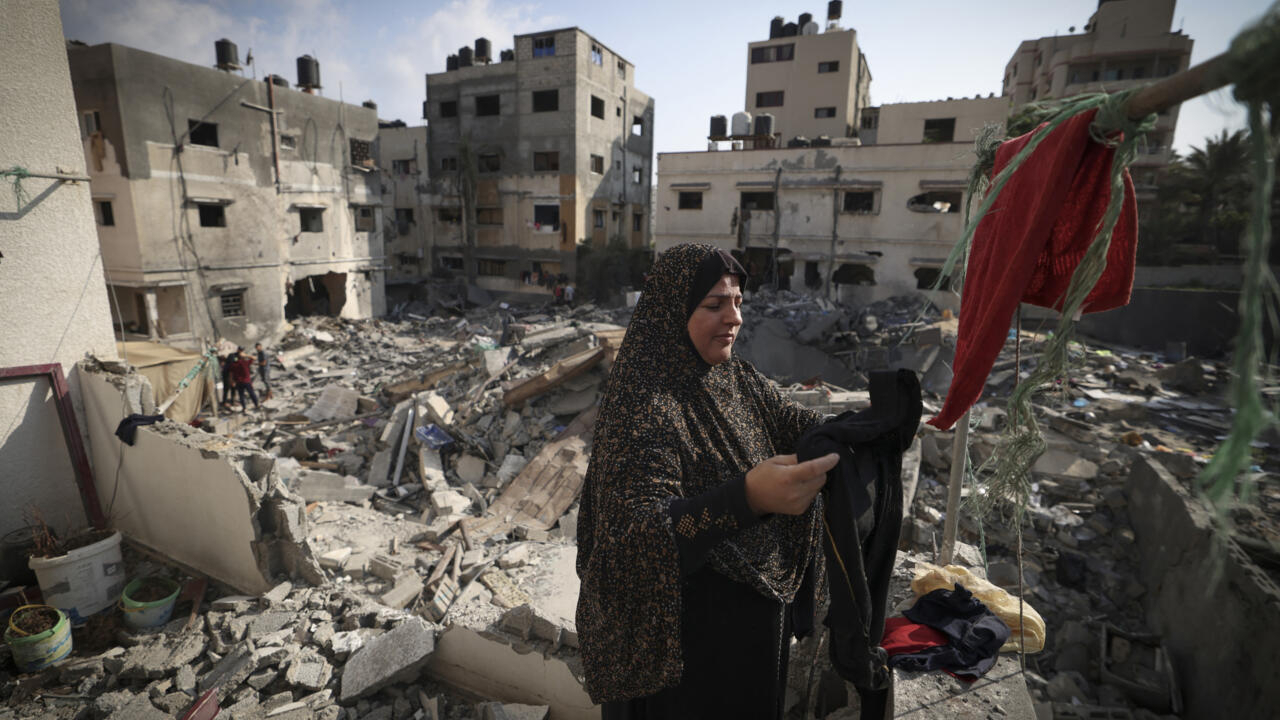 Israeli raids in Gaza: Qatar agrees to participate in reconstruction

A Palestinian woman hangs clothes she picked up from the rubble on August 8, 2022 outside her home, which was heavily damaged in Israeli airstrikes last week in Gaza City, hours after a ceasefire took effect. fire between Israel and Palestinian militants.

A week after the Israeli army raids on Gaza, the Palestinian enclave is once again facing the challenge of reconstruction.

In a press conference, Deputy Minister of Housing and Public Works in Gaza, Naji Sarhan, said more than 1,750 homes were destroyed or damaged.

According to Hamas, Qatar agreed to rebuild these houses.

With our correspondent in the Gulf

Qatar should once again participate in the effort to rebuild the Gaza Strip.

See also With the truce, Gaza treats its children injured by the bombings

In any case, this was announced on Friday August 12 by Ismaïl Haniyeh without giving more details.

The head of Hamas' political bureau also thanked the Emir of Qatar.

This initiative, he said, "

Qatar, close to this Islamist movement in power in the Palestinian enclave, is indeed one of the main donors in this territory.

, at the end of the Israeli bombardments on Gaza for ten days, the small Gulf emirate had already promised to commit 500 million dollars.

Doha is also distributing financial aid to notably contribute to the operation of Gaza's only power station.

But also to pay the salaries of civil servants and help families in need.

Last year, this aid was blocked for several months by Israel.

Its payment was finally able to resume last September after the establishment of a new financial transfer mechanism.