Attack against Salman Rushdie: in Iran, the media evoke an “apostate writer”

Iranian authorities have yet to officially respond to the attack on Indian-British author Salman Rushdie in New York, but state media speak of a “writer… 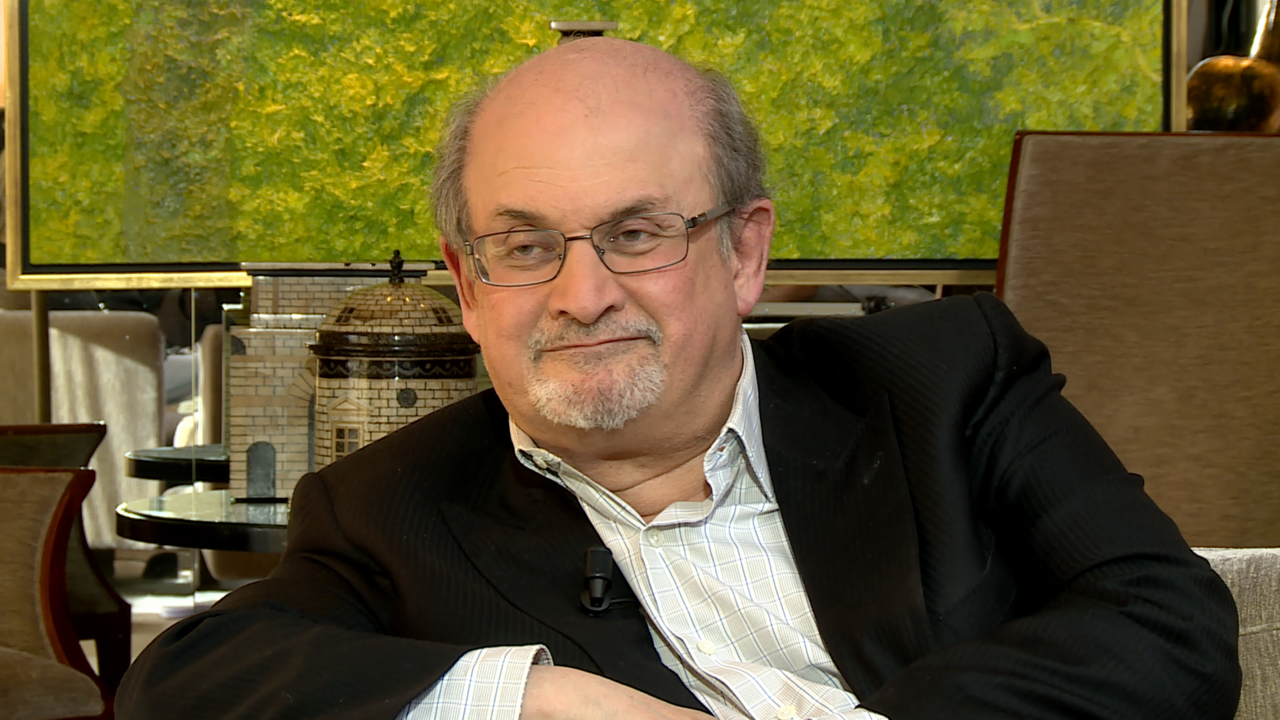 Attack against Salman Rushdie: in Iran, the media evoke an “apostate writer”

Iranian authorities have yet to officially respond to the attack on Indian-British author Salman Rushdie.

The Iranian authorities have not yet officially reacted to the attack on the British author of Indian origin Salman Rushdie, in New York, but the official media speak of an “

Attack on the apostate author of the

Satanic Verses", thus titled the official agency Irna or the site of the State television to speak about the assassination attempt against Salman Rushdie during a conference in the west of New York.

State media also recalled the 1989 fatwa of Imam Khomeini, the founder of the Islamic Republic, who called for the writer's death.

The British writer of Indian origin paints, among other facts inspired by historical realities, a portrait of Muhammad, the founder of Islam.

Then, the announcement of its publication in the United States inflamed the Muslim world and, in particular, Iran.

In recent years, the authorities have said less about this fatwa, which has never been withdrawn.

Similarly, an Iranian institution has always stood by its offer of a $3 million reward to anyone who kills Salman Rushdie.

Writer Salman Rushdie on the ground after his assault at the Chautauqua Institute in New York state on Friday, August 12, 2022. AP - Joshua Goodman

Only an adviser to Iran's nuclear negotiating team, Mohammad Marandi, tweeted that he was not going to cry for a writer who insulted Islam and Muslims.

the assassination of John Bolton

, the former American national security adviser, in the midst of nuclear negotiations, was for least strange.

There is no doubt that the assassination attempt on Salman Rushdie will further complicate relations between Iran and the West and nuclear negotiations.

I won't be shedding tears for a writer who spouts endless hatred & contempt for Muslims & Islam.

A pawn of empire who poses as a Postcolonial novelist.

But, isn't it odd that as we near a potential nuclear deal, the US makes claims about a hit on Bolton... and then this happens?