It was September 5, 1972 during the Munich Olympics in Germany. Eight members of the Palestinian terrorist organization Black September entered an apartment of the delegation… 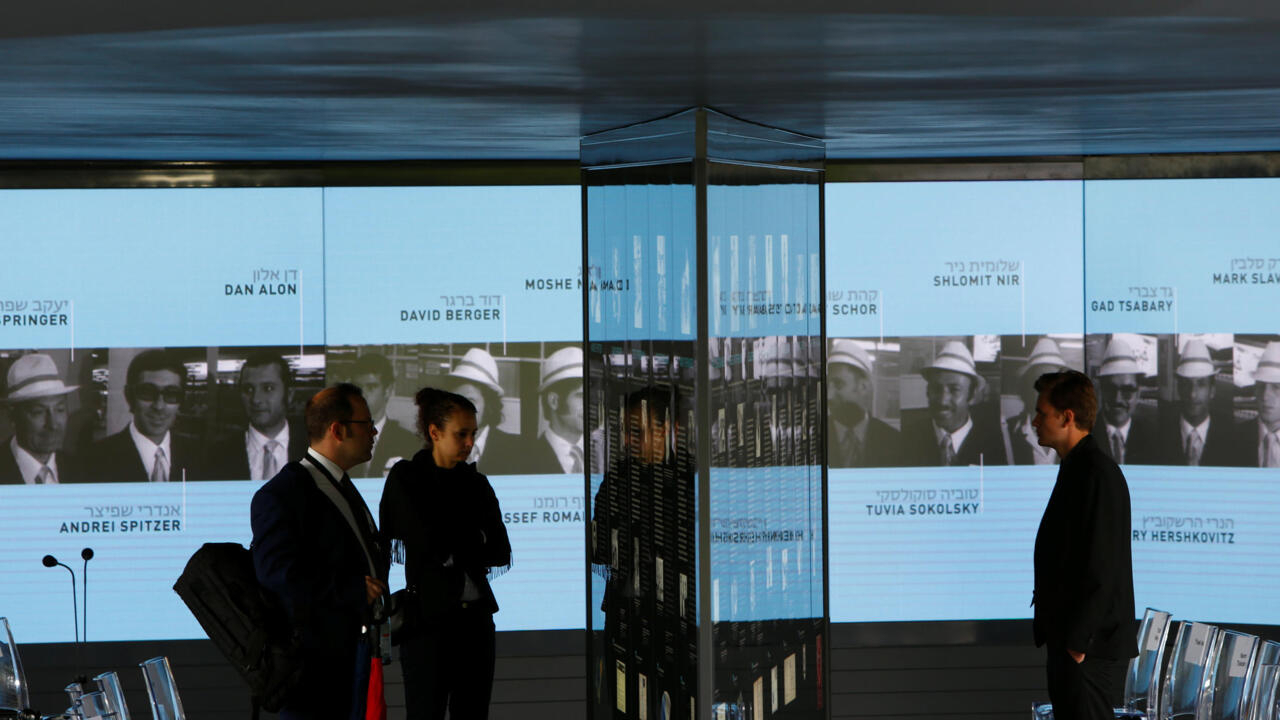 Memorial dedicated to the 11 athletes murdered in Munich in 1972. Reuters

It was September 5, 1972 during the Munich Olympics in Germany.

In the end, all Israeli athletes were killed.

A bloody outcome for which the West German authorities were held partly responsible.

And the dispute between the German authorities and the families of the victims is still not settled.

Fifty years later, the families of the eleven Israeli athletes killed during the

are not taking off, reports our correspondent in Jerusalem,

They demand a public apology for what they say are errors and lies by the German authorities.

They also demand to open all the archives of this case, and also what they consider as a fair compensation for each of the families of the victims.

According to German sources, Berlin would have offered 10 million euros, including the approximately 4.5 million already paid for the 23 direct members of the murdered athletes.

An offer described as an insult by the spokesperson for the families who at this stage declines the invitation to go to the commemorative ceremonies on September 5th.

At the time, the intervention of the German security services ended with the death of all the hostages, as well as a West German policeman and five perpetrators of the attack.

In a magazine article the daily

affirms this weekend that the Germans have throughout this period concealed the truth, and in particular the agreement reached with the Palestinian organization: no operation on German territory in exchange for the liberation of the three captured terrorists.

Bavaria lamented on Friday that the families of the victims decided to boycott the commemorations marking the 50th anniversary of the tragedy.

We deeply regret this negative response

,” a spokesperson for the cabinet of Markus Söder, leader of Bavaria, who is organizing these ceremonies scheduled for September 5 in the capital of this German regional state, told AFP.

These Olympic Games which were disrupted by political events