“About 600 thousand people will benefit”: the government will launch a new stage of the tourist cashback program

The Russian government has announced a decision to launch a new stage of the tourist cashback program. It will be possible to buy discounted tours from August 25 to September 10, and go on a trip from October 1 to December 25. The state will reimburse citizens 20% of the cost of the ticket, but not more than 20 thousand rubles, and when traveling to the Far East - up to 40 thousand rubles. According to the Rostourism forecast, in 2022 the domestic tourist flow in Russia will almost return to the pre-pandemic level and will amount to 61 million people. Experts do not rule out that the ban on issuing visas to citizens of the Russian Federation, which is being discussed in Europe, can additionally spur tourism in the country. In this case, the budgets of the Russian regions will receive additional income, while a number of EU states may lose it, experts say. 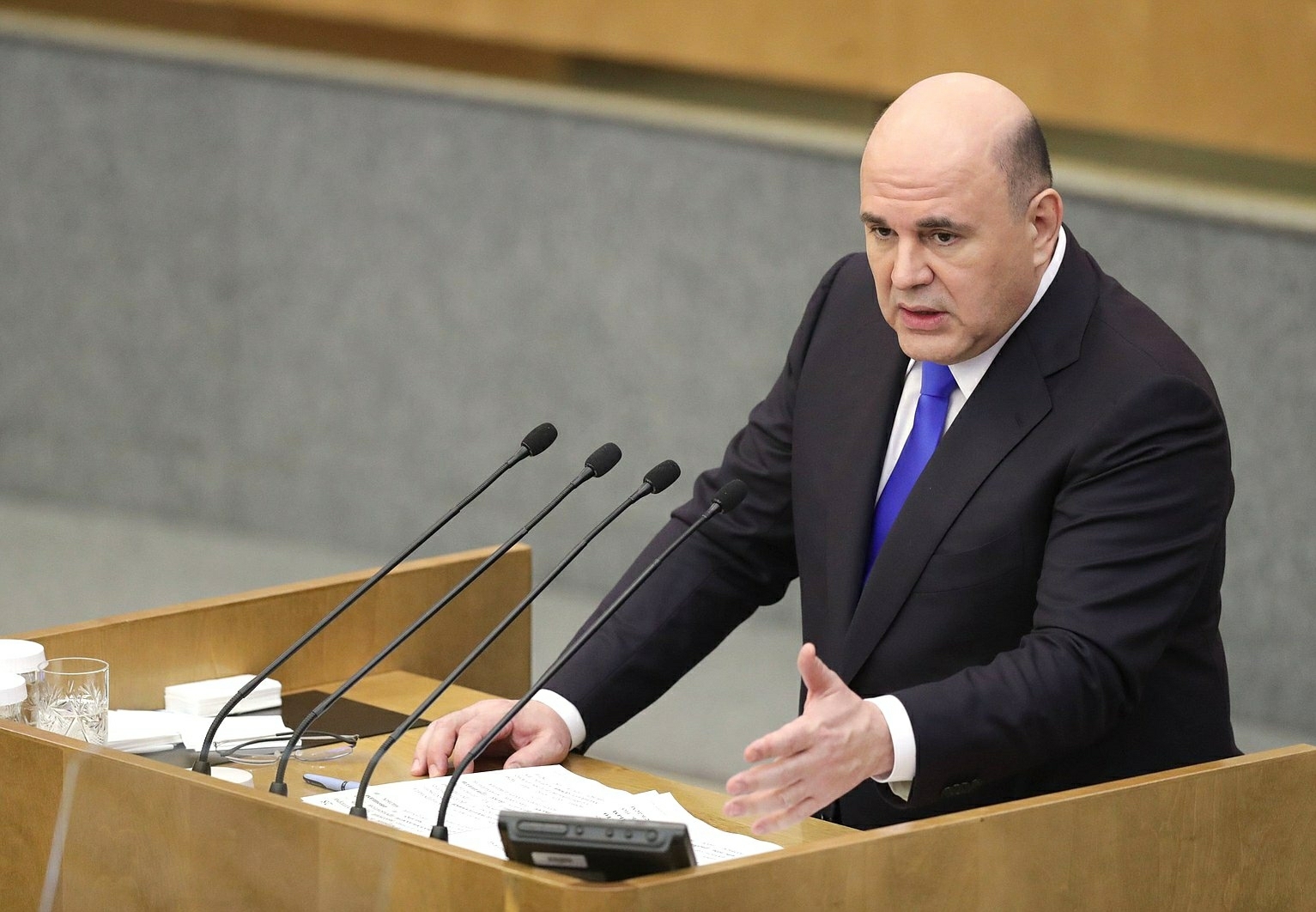 The Russian government and the Federal Agency for Tourism will launch a new stage of the tourist cashback program, Prime Minister Mikhail Mishustin announced on Friday, August 12.

“The state will continue to compensate part of the funds that people pay for trips around Russia.

Today I want to announce the start of the autumn stage.

It was decided to launch it from October 1, it will last until December 25.

It is during this period that you will need to make a trip, ”said the head of the Cabinet.

At the same time, according to him, the cashback will be valid for cruises from September 1 until the completion of navigation.

Sales of tours with a discount will start on August 25 and will last a little more than two weeks, until September 10 inclusive.

“All regions of the country participate in the program.

Tourists who purchase a ticket will be able to return up to 20% of its cost.

We expect that about 600,000 people will take advantage of this opportunity.

They will enjoy their vacation and save money with the support of the state,” Mishustin added.

As part of the initiative, the state reimburses citizens no more than 20 thousand rubles for traveling around the country, but at a new stage, when traveling to the Far East, the maximum will be 40 thousand rubles.

To receive compensation, you need to pay for a ticket with a MIR bank card, after registering it in the loyalty program on the website of the payment system.

Cashback will be credited to the card automatically within five days after the purchase.

The number of trips is not limited, however, the duration of each tour must now be at least three nights.

Previously, you could buy a ticket or book a hotel for two nights to get cashback.

“3 billion rubles have been allocated for the autumn stage of the program this year... It is important that if the amount planned for cashback is chosen by tourists before the end of the sales window, the program will be stopped ahead of schedule.

And if the money remains, we will extend the sales period, ”said Zarina Doguzova, head of Rostourism.

Recall that the tourist cashback program first started working back in 2020.

According to Rostourism, 4.3 million people received discounts on tours during the initiative, more than 2.2 million of them in 2022.

According to Mikhail Mishustin, the initiative has proven itself well and supported the economy of Russian regions.

A similar point of view in an interview with RT was expressed by Ilya Umansky, Vice President of the Russian Union of Travel Industry.

“The program is designed to stimulate demand and make travel across Russia more profitable for travelers.

Since post-Soviet times, there has not been a single support measure for the industry that has had at least a comparable effect.

First of all, the initiative is aimed at attracting tourists in the off-season, when industry participants traditionally face a drop in demand.

Therefore, we welcome the start of a new stage of the program,” Umansky said.

Such data was reported by RT in the Tutu Hotels service.

A ticket to Mineralnye Vody and Kaliningrad will cost 7.8 thousand and 5.5 thousand rubles, respectively.

At the same time, the average cost of a one-way flight across Russia from October 1 to December 25, 2022 is 10.4 thousand rubles, ”the company’s press service told RT.

According to the authorities, Russian tourism has almost completely recovered from the effects of the coronavirus pandemic.

According to Mikhail Mishustin, now the industry's turnover is already 1 trillion rubles higher than two years ago, while the tourist flow has almost reached pre-crisis levels.

We expect the positive dynamics to continue,” the Prime Minister stressed.

According to Zarina Doguzova, since the beginning of 2022, more than 34 million Russians have rested inside the country, and by the end of the year, the figure could grow to 61 million. Thus, the value will come close to the record level of 2019 - 65 million, the head of Rostourism noted.

“Over these two years, the structure of the tourist flow has changed significantly.

The number of vacationers in the country and those traveling specifically for the purpose of recreation, health improvement and leisure has doubled.

Previously, we were dominated by business trips,” Doguzova added.

Significant support for domestic tourism in Russia has recently been provided not only by the initiatives of the country's leadership, but also by a decrease in the outbound flow, Ilya Umansky noted.

So, if at first quarantine restrictions prevented Russians from visiting other countries, now this is hindered by the political decisions of a number of states and difficulties in the aviation industry.

“Of course, historically, there have always been noticeably more tourists who travel around Russia than those who traveled abroad.

However, now there is a clear positive trend: the number of Russians who choose the Russian destination for their holidays is steadily growing, ”Umansky emphasized.

The day before, the Estonian authorities decided to close the border for Russians with Schengen visas issued by the republic.

At the same time, Latvia called on the EU to suspend the issuance of visas to Russian citizens.

Now the EU countries are already discussing the relevant issue, but have not yet reached a consensus.

In the Czech Republic, for example, the Latvian proposal is fully supported.

At the same time, German Chancellor Olaf Scholz said that he could hardly imagine the possibility of banning the issuance of visas to Russian citizens.

According to Nikolai Vavilov, if the initiative is approved, a number of EU states popular among Russian tourists risk suffering, as part of the income will be missing.

At the same time, the budgets of many Russian regions, on the contrary, will receive an additional inflow of funds, the specialist is sure.

“The countries that were the base for our tourists both in winter and in summer will resist to the last and try to push through the lifting of restrictions on visiting them by Russians.

Meanwhile, we should not forget that, in addition to Europe, there are other areas, including Asia and some African countries, that are relevant all year round.

The load on the Russian tourism infrastructure will, of course, increase, but the flow of tourists will still be distributed between Russia and other states that you can enter without problems, ”concluded Vavilov.