The head of the International Atomic Energy Agency (IAEA), Rafael Grossi, will address the UN Security Council on August 11 in connection with the situation around the Zaporizhzhya Nuclear Power Plant (ZNPP). 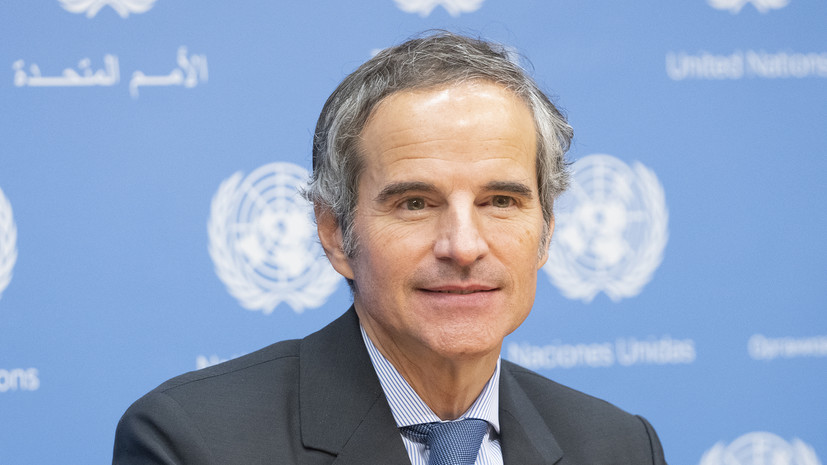 “I welcome the opportunity to brief the Council.

The presence of the IAEA at the station is extremely important to help reduce the risk of a possible nuclear catastrophe, ”RIA Novosti quotes him as saying.

Grossi also said that he intends to personally lead the IAEA mission to the Zaporozhye nuclear power plant.

Earlier, the military-civilian administration of Energodar reported that on the night of August 7, the Armed Forces of Ukraine fired at the Zaporozhye nuclear power plant from the Uragan MLRS.

Igor Vishnevetsky, Deputy Director of the Department for Non-Proliferation and Arms Control of the Russian Foreign Ministry, expressed concern that the shelling of the Zaporozhye nuclear power plant by the Armed Forces of Ukraine could lead to disaster.