Slovnaft: oil through the pipeline "Druzhba" began to flow to Slovakia

Oil through the Druzhba pipeline began to flow to Slovakia. This is reported by RIA Novosti with reference to the press secretary of the Slovnaft refinery Anton Molnar. 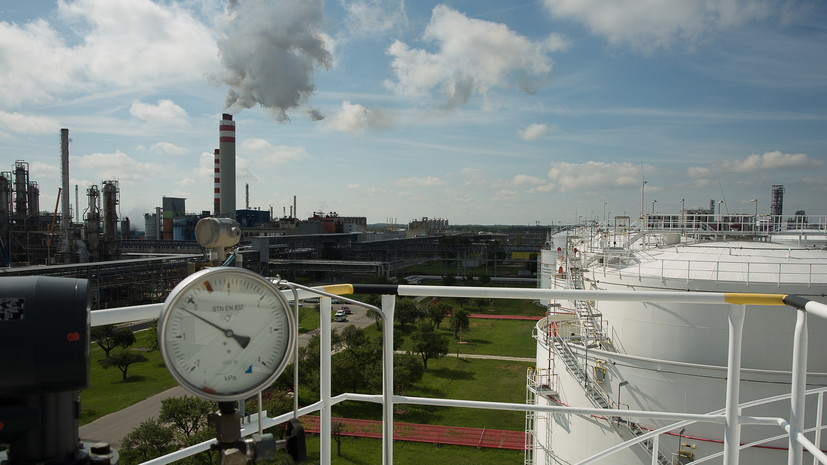 “The first liters of oil through the southern branch of the Druzhba pipeline entered the territory of Slovakia,” Molnar said.

According to him, on the morning of Thursday, August 11, oil is expected at the Slovnaft plant in Bratislava.

Earlier it became known that Transneft had begun resuming the pumping of oil through the southern branch of Druzhba.